2032 Brisbane Olympics Confirmed: The Games are Officially Coming to Australia 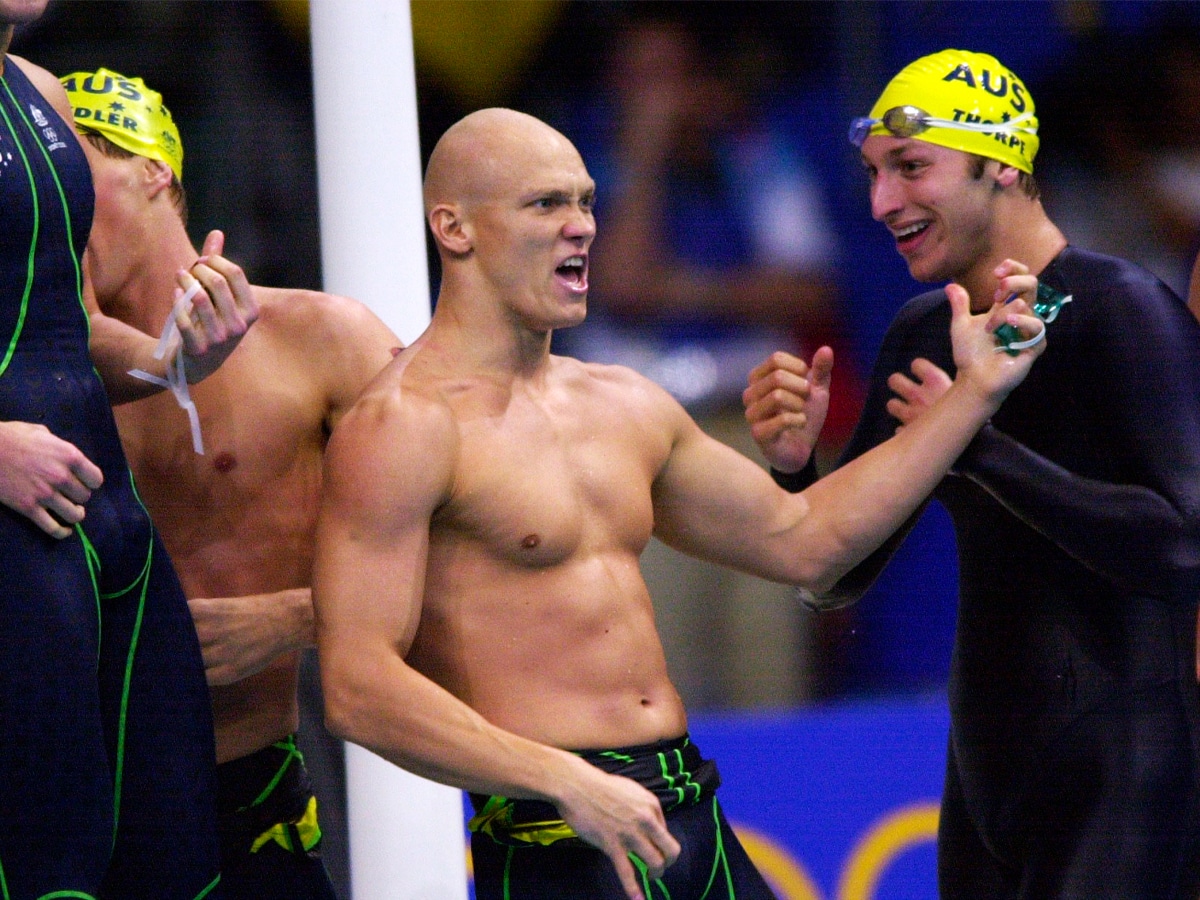 The verdict is in, Brisbane has officially been named as the host for the 2032 Olympic Games. In an announcement streamed live from Tokyo, the International Olympic Committee (IOC) President Thomas Bach revealed that the Queensland capital had been approved as the host city, following […] 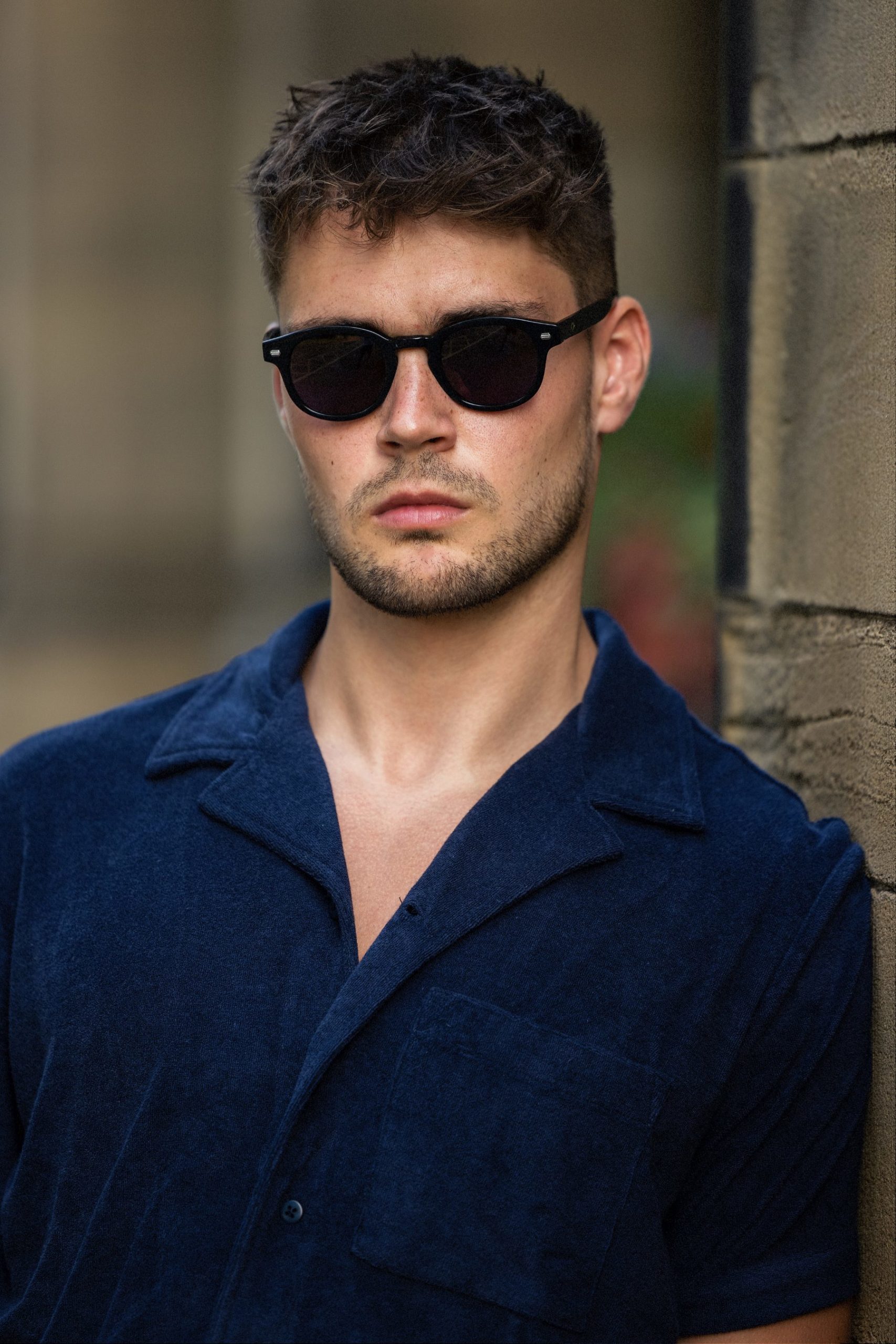