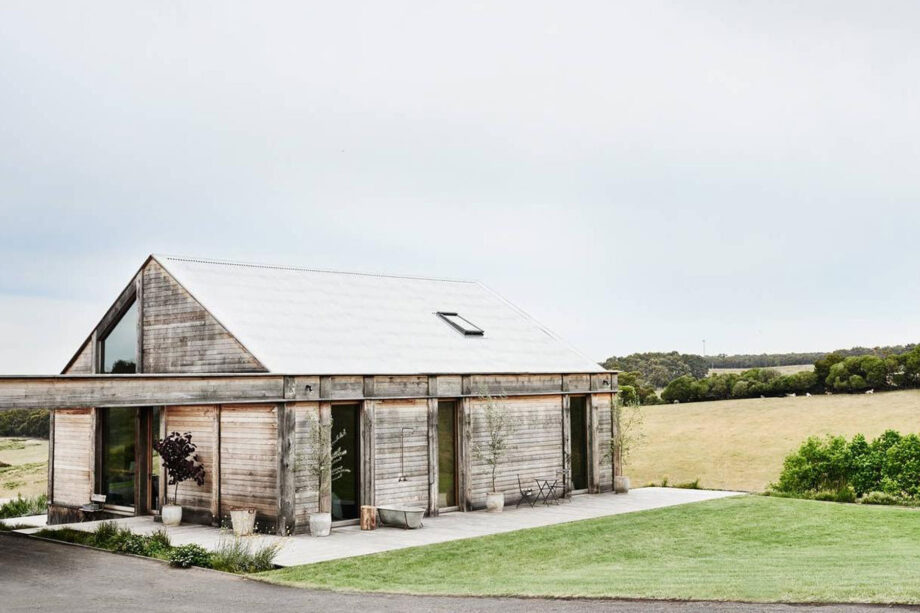 There are a lot of good ways to try to get an Airbnb 'super host' rating. This is not one of them.

In fact, it's quite the opposite; doing what one Victoria Goldfield's region Airbnb host (allegedly) did, is a bad move for a number of reasons, and can even get you reported to the police.

As Ross Mathieson from Kingsville, Victoria recently wrote to Traveller in a letter, an Airbnb host proposed he break lockdown in order to go ahead with his booking.

Entitled: "airs and disgraces" the letter reads as follows:

"Further to the concerns expressed by Trish Lynam (Traveller Letters, August 14), we have also lost money through a COVID-19 lockdown-related Airbnb cancellation. Our host kept 100 per cent of our money, despite being informed of our lockdown cancellation three days before our intended stay."

"The host informed us that lockdowns are 'ridiculous' and proposed that we just hop on a train, travel to Victoria's Goldfields region and stay as intended. In his view, we would be unchallenged and suffer no consequence and he claimed to have hosted people from Melbourne during lockdown."

Mathieson says he has reported the matter to the police but was told "it is unlikely that action can be taken against the host because he is 'not a business.'"

He added: "Airbnb requested a refund from him on our behalf but he refused to cooperate. Airbnb was also unwilling to address his encouragement to defy the lockdown restrictions."

Airbnb has been put increasingly under the microscope in recent years regarding the extent to which it takes responsibility for negligent (or criminal) behaviour on the part of hosts or guests.

The Guardian reported in June 2021 that an Australian woman who was allegedly raped at knifepoint in an Airbnb apartment in New York in 2016 "received a secret settlement of $7m which included restrictions on what she could say about the incident, according to a media investigation into the vacation listings giant’s 'guest safety' policies."

According to Bloomberg, the attack sparked fast intervention of a dedicated Airbnb crisis management team.

The taskforce, Bloomberg reports, “cleans up only after disaster strikes” and, in this case "relocated the woman to a hotel, paid for her mother to fly in from Australia, flew them both home, and offered to cover any health or counseling costs."

"The duplicate keys posed a particular problem for the company and a mystery for investigators. How had the man gotten them? Airbnb doesn’t have a policy for how hosts exchange keys with guests, and its reputation for safety, and possibly its legal liability, hinged on the answer."

"For all its importance, the safety team remains shrouded in secrecy. Insiders call it the 'black box,'" (Bloomberg).

According to Bloomberg, former 'black box' team members say the job is nerve-wracking, and requires them to balance the often conflicting interests of guests, hosts, and the company.

“I had situations where I had to get off the phone and go cry,” a former agent told Bloomberg. “That’s all you can do.”

Airbnb remains, as Bloomberg puts it, "somewhere between a tech platform and a hotel operator—unable to disavow responsibility for ensuring its users are safe, as some tech companies might, or to provide security guards and other on-site staff, as a hotel would."

On this, Tara Bunch, Airbnb’s head of global operations told Bloomberg, trust and safety at Airbnb is more complicated than at Apple or Facebook because "you are dealing with real people in real people’s homes."

Bunch also told Bloomberg: "People are naturally unpredictable, and as much as we try, occasionally really bad things happen."

“We all know that you can’t stop everything, but it’s all about how you respond, and when it happens you have to make it right, and that’s what we try to do each and every time.”

In 2020, Airbnb was valued at 75 billion U.S. dollars (up from 35 billion the previous year). The company spends tens of millions of dollars each year to resolve incidents with potentially negative public relations consequences.

A document Bloomberg says it saw, "purports to show that Airbnb pays about $50m annually to hosts and guests, which includes damage to property and legal settlements."