Backlash Against ‘R U OK? Day’ Proves Australia Needs To Change Its Approach To Mental Health 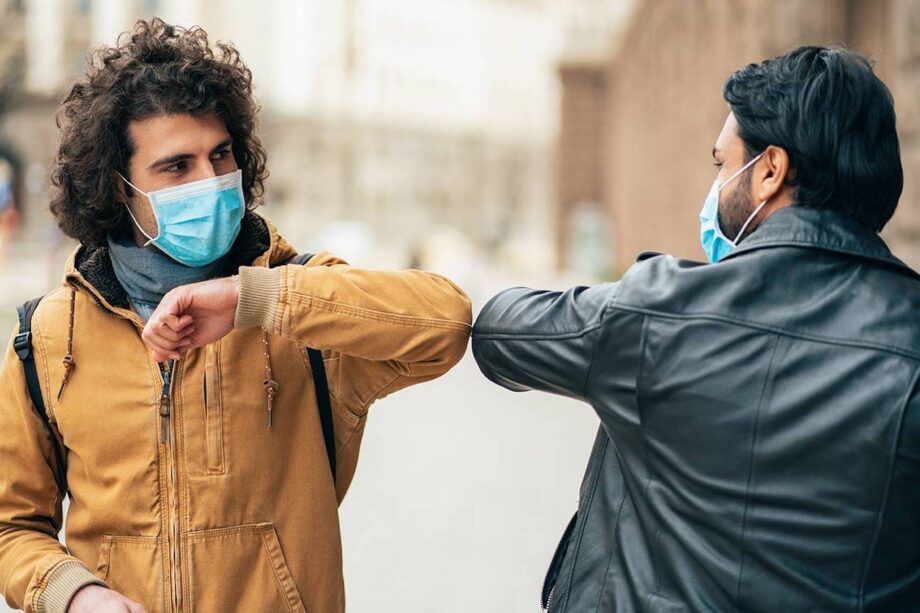 Today, Thursday 10th September, is R U OK? Day in Australia: a day of action designed to bring attention to mental health. Held annually on the second Thursday of September since 2009, it's one of the most successful mental health initiatives in Australian history, and has become a part of the national vernacular; the zeitgeist.

There's never been a more important time to talk about mental health, either. The COVID-19 pandemic, which has dominated our lives for almost two years, has been immensely detrimental to our mental health. The quite rational and debilitating fear of illness and death combined with the dearth of social contact thanks to lockdowns and social distancing has been a hell of a one-two punch. Stats from the Australian Institute of Health & Welfare are rather sobering.

While in principle, R U OK? Day is a brilliant idea, a number of Australian intellectuals and public figures have criticised the observance, pointing out how superficial it can be and how it distracts from actual, more concrete change.

For example, Jill Stark, an award-winning journalist, mental health advocate and author, put it this way on Twitter: "asking R U OK is meaningless if the answer is no and there’s nowhere to go."

"Corporate cupcakes and trending hashtags are no substitute for affordable, accessible, properly funded mental health services. Many drivers of mental ill health are structural problems that could be fixed if there was political will."

"Secure housing. Lifting people out of poverty, with a living wage. Funding family violence services. Tackling systemic racism, misogyny, homophobia, ableism and transphobia... The politicians who will today rush to promote R U OK Day are the same politicians who have ripped money out of social supports that help keep people well." 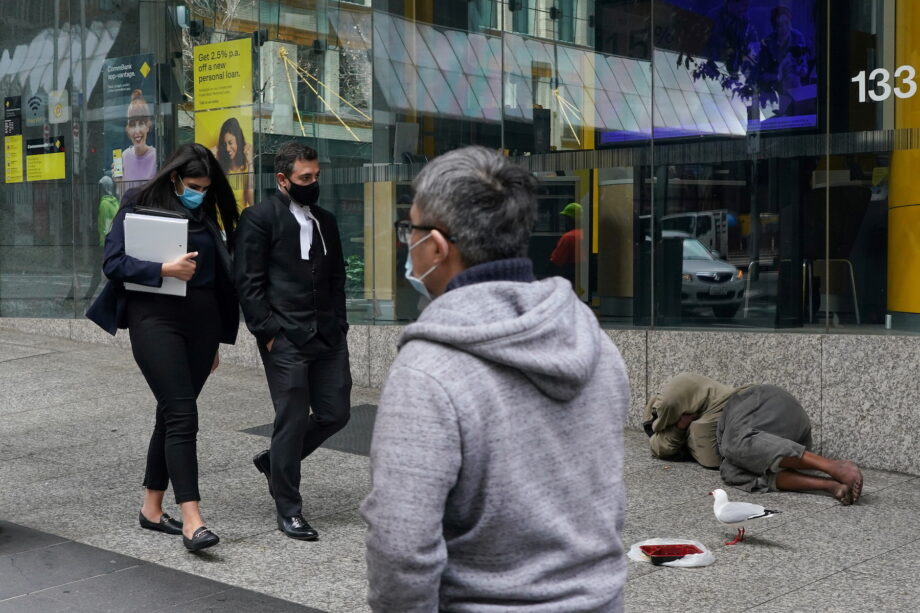 A homeless person sleeping rough in the Sydney CBD in July earlier this year. Image: Reuters[/caption]

Stark also decries how "influencers will also co-opt the day to sell you shit you don’t need, under the guise of caring about mental health. At a time when many people are far from OK, we need solutions and meaningful action, not empty tokenism to buy social or political clout."

It's a tricky one. There's no doubt that when businesses, politicians and even individuals jump in on observances like R U OK? Day (or International Women's Day, or Earth Day, or Mardi Gras... take your pick, really) it can ring a little hollow, especially if they aren't actually making any substantive changes. The Federal Government has recently announced funding boosts to mental health services during the pandemic, but these pale in comparison to the successive cuts they've made to health budgets over the last decade.

At the same time, are we being overly cynical? Is it better to have a discussion, even an insubstantial one, rather than no discussion at all? It's why R U OK's 2021 tag line, "are they really OK?", is particularly pertinent: not only does it encourage Aussies to push past people's tendency to be self-effacing or modest and actually get people to open up about their mental health, but it also encourages us to think more holistically; more broadly about mental health.

At the end of the day, it's easy to over-intellectualise these things but we shouldn't discount the difference that simple, individual conversations about mental health can make. As former AFL player and R U OK? Ambassador Tom Derickx told DMARGE earlier this year:

"Originally it was quite difficult for me, but then I saw the benefit when my friends starting opening up to me, so I think it’s just about being in that comfortable environment where you can talk."

"If there’s a relatable topic it can make it easier, or even just having another beer, it can help to open the door. You might even think, ‘you know what, neither am I mate?’, if they say they’re not OK. It’s just about making an environment where you’re comfortable to talk."

RELATED: You Don’t Need A Psychology Degree To Ask A Mate If They’re OK

In short – it's worth being critical about the impact that initiatives like R U OK? Day actually have, but that shouldn't stop you from trying to make a difference, even if it is as simple as asking a mate if they're OK.

If this article has brought anything up for you, check out Beyond Blue, Lifeline or Headspace if you need some help.

The post Backlash Against ‘R U OK? Day’ Proves Australia Needs To Change Its Approach To Mental Health appeared first on DMARGE.