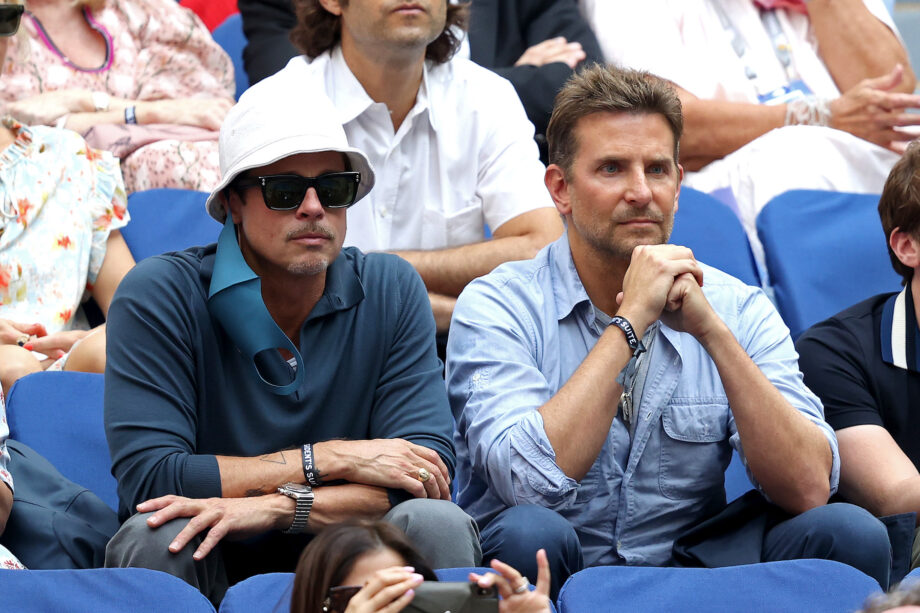 Despite being one of the most famous men on the planet, Brad Pitt tends to keep a pretty low profile.

The 57-year-old actor and film producer, who's been one of Hollywood's most dominant talents for almost three decades, doesn't have any social media accounts and he avoids the limelight wherever possible (probably traumatised from his overexposed 'Brangelina' days).

But it's pretty hard to avoid attention if you decide to sit in the President's Suite at the Men's Singles Final of the US Open, alongside other Hollywood stars, which is exactly what Pitt did over the weekend.

Sitting next to fellow A-lister and close friend Bradley Cooper (with other big-name actors Rami Malek and Joseph Mazello close by), Pitt nevertheless rocked a rather casual look, donning a bucket hat, chunky shades and a long-sleeve navy polo. It was an outfit that seemed like it was designed to fade into the US Open's predominately blue scenery – but good luck with that, considering the circumstances.

The only pop of flair in his entire outfit was the new watch perched on his wrist: a Breitling Super Chronomat B01 44 on a steel 'Rouleaux' bracelet worth AU$12,690. 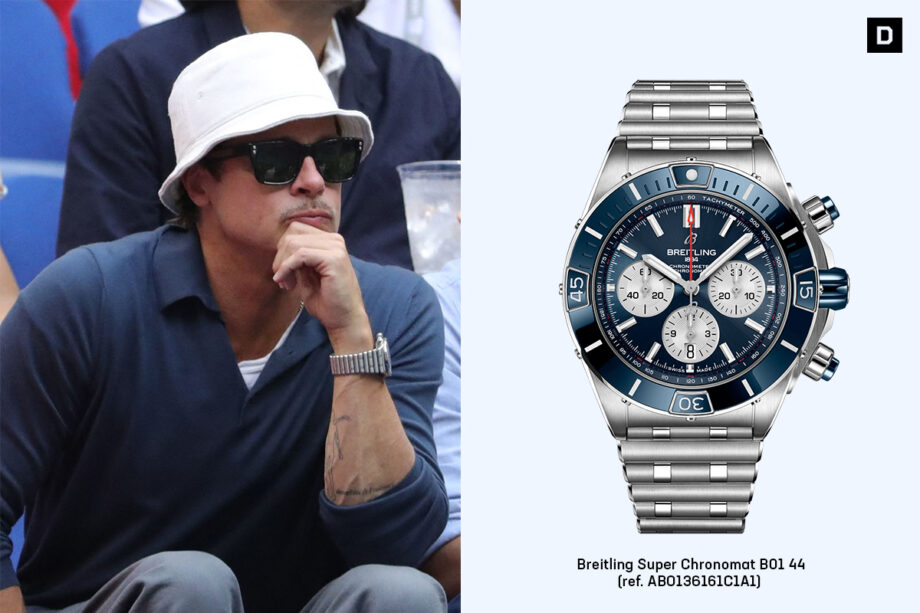 Breitling's most successful watch ever and one that's had a long, illustrious history, the Chronomat is a truly handsome watch and an icon of horology. It's a watch that's changed a lot over the years: the first Chronomats that hit the market in the 40s were chronographs with an integrated slide rule, a feature that has since become more closely associated with the Breitling Navitimer.

In the 80s, the Chronomat was re-released and radically redesigned with input from the elite Italian air force aerobatic team, the Pattuglia Acrobatica Nationale Frecce Tricolori – ditching the slide rule and instead boasting a prominent bezel with 'rider tabs' and an enlarged 'onion' crown for ease of operation by pilots wearing flight gloves.

The Super Chronomat, which was released earlier this year, is a faithful reinterpretation of those original 80s Chronomats, with a number of quality-of-life adjustments added to bring the watch in the 21st century. Subtle visual updates include chunkier chrono pushers; a slightly smaller, minimal crown and critically, a stainless-steel bezel with a ceramic insert – a first on a Chronomat. The biggest change is what powers it: the modern, in-house, COSC-certified Breitling Manufacture Caliber 01, which provides about 70 hours of power reserve and 200m water resistance.

It's an incredibly tasteful timepiece – a capable tool watch that nonetheless exudes a unique air of grace and refinement. Like Brad Pitt, we suppose, if we want to be romantic about it. 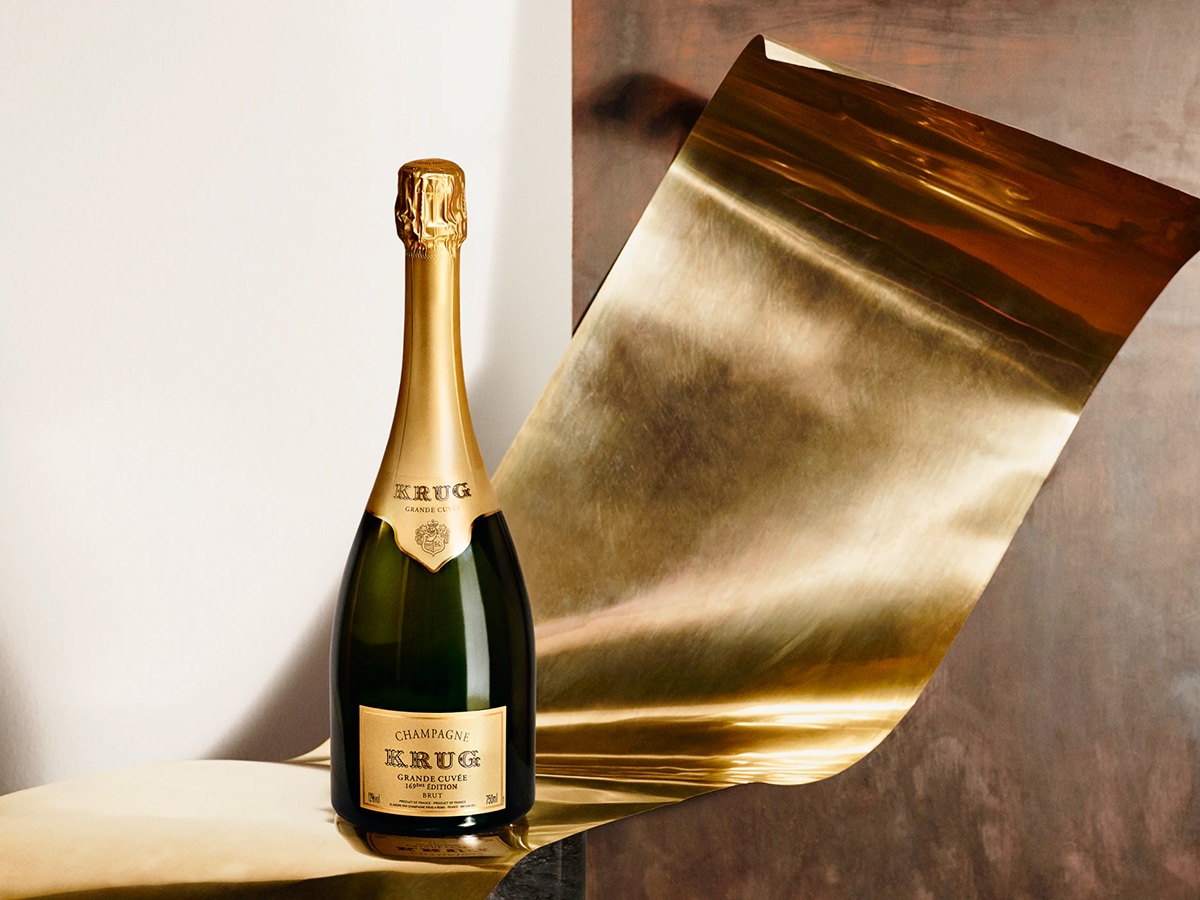