Could Phuket’s ‘Sandbox Quarantine Scheme’ Be A Model For Australia In 2022? 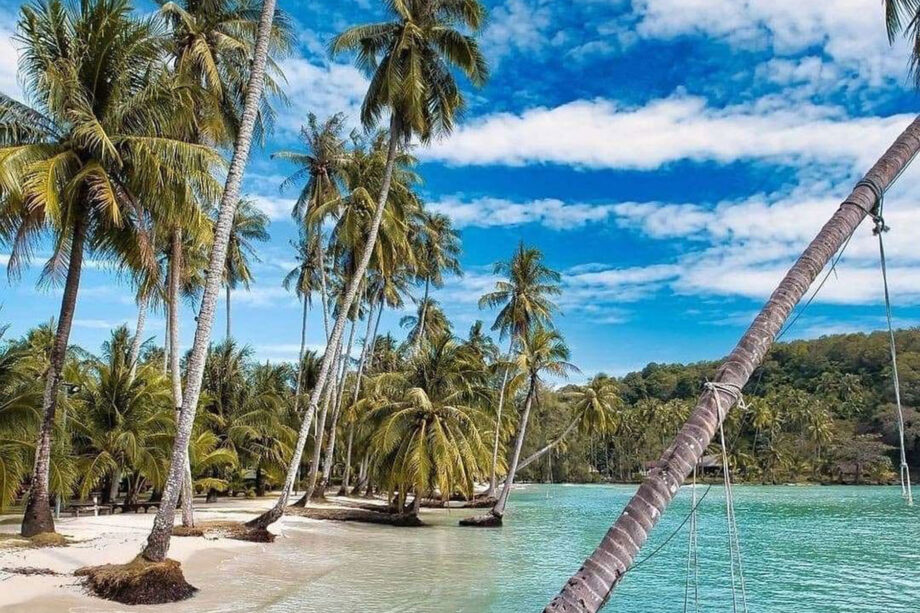 Phuket has a system for dealing with tourists in these unprecedented times: the sandbox scheme.

Before you ask – no it doesn't involve paddling and then throwing sand in the eyes of any tourist naughty enough to sneeze.

It's the name of Thailand’s international tourism relaunch scheme, where fully vaccinated foreign travellers are allowed to visit the country, but have to quarantine for 14 days within Phuket, before they are allowed to travel to other parts of Thailand.

Though there have been a few challenges and teething issues, it's now being looked at as a potential model for some other countries to follow, limiting the damage COVID-carrying tourists might bring.

Coconuts reported last week that Indonesia is considering imitating the Sandbox Scheme, citing a Tempo report which said Tourism and Creative Economy Minister Sandiaga Uno had said, "We are learning from the Phuket Sandbox with its one focus of significantly reducing local transmissions in Phuket, and this can be applied in Bali later on."

On that same note, an article in The South China Morning Post reports that: "The pilot scheme sends an important signal for the rest of Thailand and other resort markets."

"When Asia’s zero-tolerance policy is proving unworkable, the sandbox scheme recognises that a new approach is needed towards an increasingly endemic virus" (The South China Morning Post).

What about the rest of the world though? Could Austalia, for instance, eventually, employ this approach, with some luxury resort quarantine situation on Hamilton Island or something?

Though our government has suggested if we hit the 80% vaccinated limit in time we could be travelling to low-risk countries by Christmas, and some other countries in April, when it comes to how tourism in Australia could look in 2022, it's still a big fat unknown.

While everything regarding a potential sandbox scheme in Australia is pure speculation at this stage, Mint reports that an interesting development that has been observed in Thailand is that "some Thais who have been overseas for a while are using the sandbox programme to return home without having to be stuck in a dreary government-appointed quarantine centre."

"They do not mind staying in Phuket for 14 days as they are able to stay at better quality accommodation and freely move around the island before transferring to their final destination in another part of the country," (Mint).

Whilst, again, stressing that this is nothing more than speculation, who knows – such a system, if it were to ever exist here in Australia, could be a godsend for the thousands of expats still stuck abroad (although it wouldn't solve the problem of travelling to Australia being a very expensive and time-consuming exercise).

To solve those problems, perhaps a better model to look to is the UK's traffic light system, which judges countries you're coming from on their COVID risk profile, and allows travellers to quarantine at home.

As for what Australia's government has actually said, the federal government has outlined a path to international travel starting again based on recommendations and modelling by the Doherty Institute.

Prime Minister Scott Morrison says limits on international passenger caps will be unscrewed during phase C and restrictions to entry for foreign students and business travellers will be eased.

Phase C will also allow for vaccinated Australians to go overseas without having to isolate on return unless there is a sudden outbreak in the country they visited.

The AFR reports that, "According to the Doherty report, during phase C Australia can 'lift all restrictions on outbound travel for vaccinated people', with only 'proportionate quarantine' measures required" writing that "this is presumably a nod to home quarantine."

"Phase D involves re-opening international borders, at which point quarantine will only be required for travellers from 'high-risk countries,'" the AFR reports.

What remains very much uncertain is what milestones need to be hit (both at home and abroad) for us to get to those phases (and then to move between them), and how long that will take, given the pandemic is an evolving situation.

The post Could Phuket’s ‘Sandbox Quarantine Scheme’ Be A Model For Australia In 2022? appeared first on DMARGE. 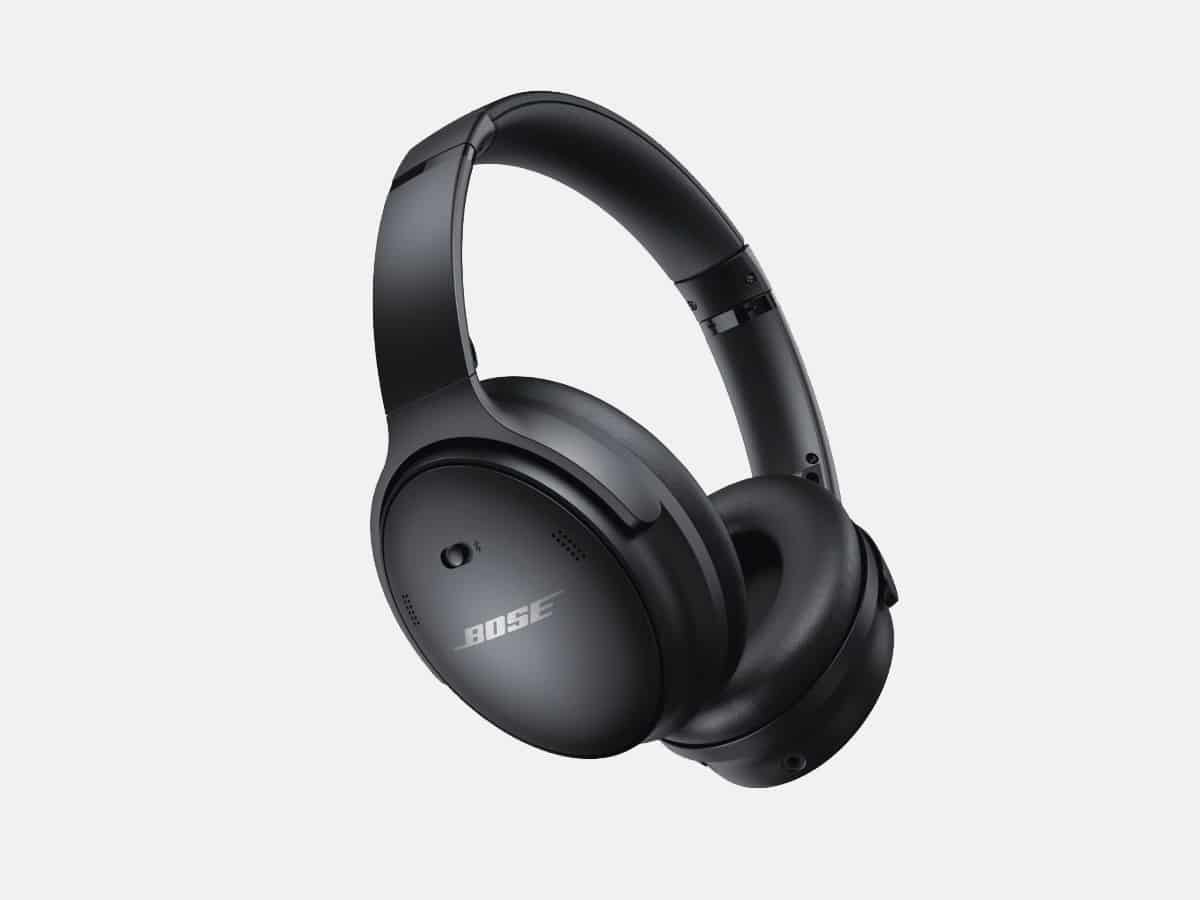 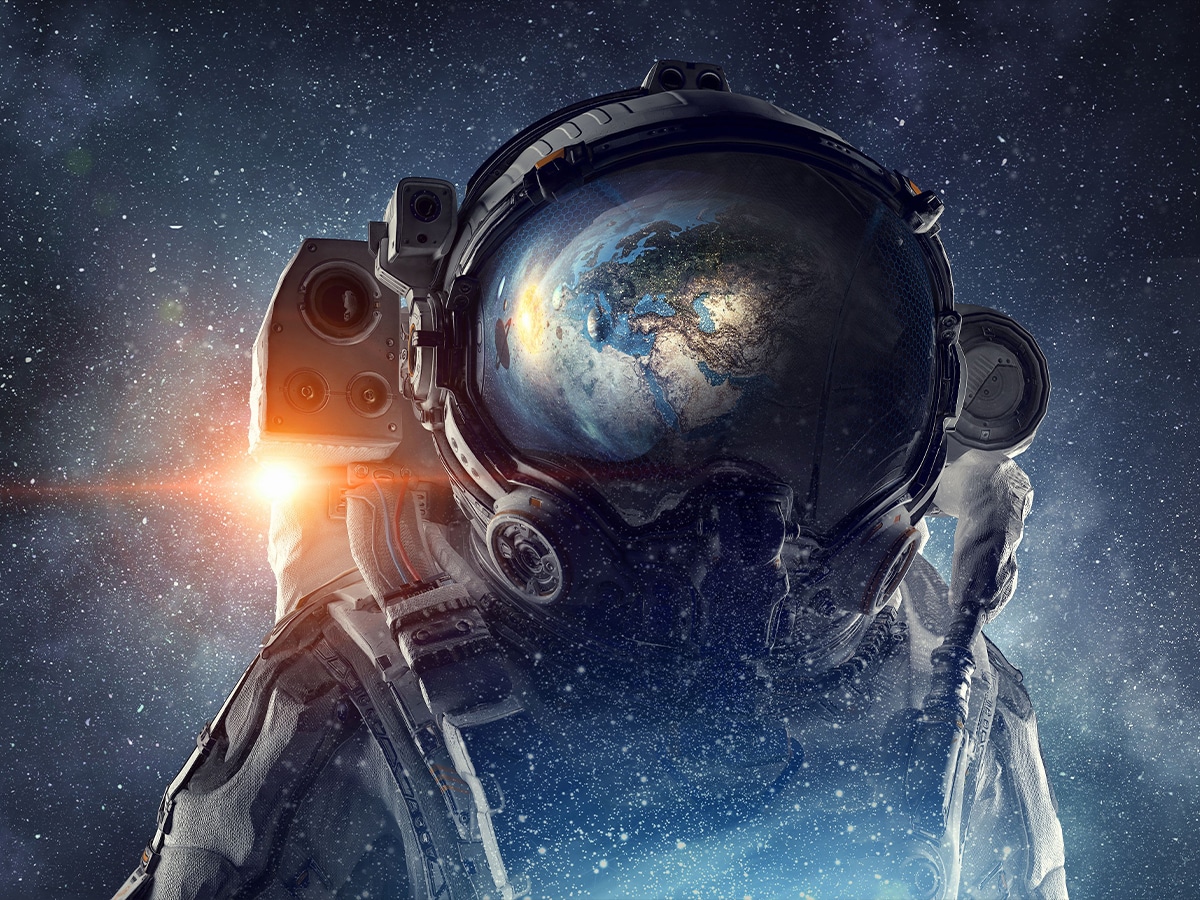