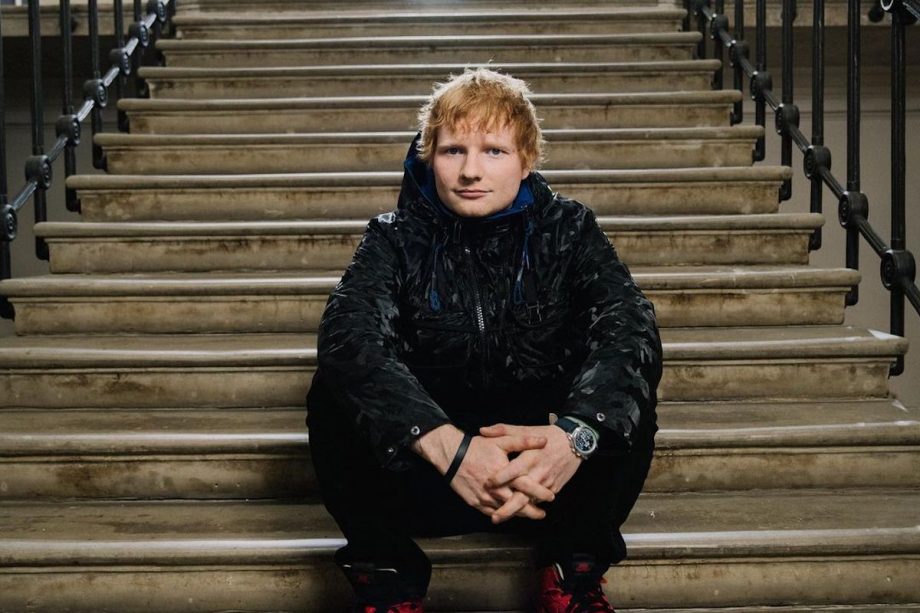 It's hard to think that less than fifteen years ago, Ed Sheeran was effectively homeless, eking out a living busking and playing small gigs in London, sleeping on Circle Line trains between shows.

These days, he's one of the most successful musicians of the modern era, having sold over 150 million records, boasting the record for the highest-grossing concert tour of all time and a trophy cabinet with accolades including four Grammys, five BRIT Awards and six Billboard Music Awards.

He hasn't let this success go to his head, however: he's a rather humble and understated bloke, who's really all about the music. Except when it comes to watches. Turns out he's a rather passionate watch collector with a real taste for the finer things – we guess everyone's allowed their vice.

During a rare flurry of activity on social media, promoting his upcoming single, the 30-year-old shared a photo of himself rocking a white gold Patek Philippe Perpetual Calendar Chronograph (ref. 5270G-019) worth around 170,000 USD (~220,000 AUD).

First released in 2015, the ref. 5270G-019 is pure Patek. Perpetual calendar chronographs are a true speciality of the 'Holy Trinity' watchmaker, and this one is a particularly handsome one: the rich blue sunray dial and clean 18ct white gold is a winning combination. The large day-month window at 12 o'clock and the way the moonphase display is elegantly incorporated into the date subdial are particular highlights.

RELATED: Andy Warhol’s Patek Philippe Could Be A Bargain Waiting To Be Snapped Up

The blue of the watch's dial dramatically contrasts Sheeran's bright red Nike Air Jordan Is... As well as his bright red hair. Nothing like a bit of contrast to break up an outfit.

It's not the only Patek Sheeran owns, either. His expansive collection includes underrated gems like the Calatrava Pilot Travel Time (ref. 5524G-001) and World Time (ref. 5130R-001), not to mention rarities from other manufacturers including a Rolex Cosmograph Daytona 'Paul Newman' (ref. 6241), an Audemars Piguet Royal Oak GMT Tourbillon Concept (ref. 26589IO.OO.D002CA.01) as well as multiple Hublots and Richard Milles. Phew!

Sheeran's fifth studio album is set to drop this year, with its first single "coming out in a few weeks", Sheeran teased earlier today. It'll be Sheeran's first solo single in 4 years, and his first full-length album since 2019's No.6 Collaborations Project, which featured artists like Bruno Mars, Travis Scott, Eminem, 50 Cent and Justin Bieber, among others. 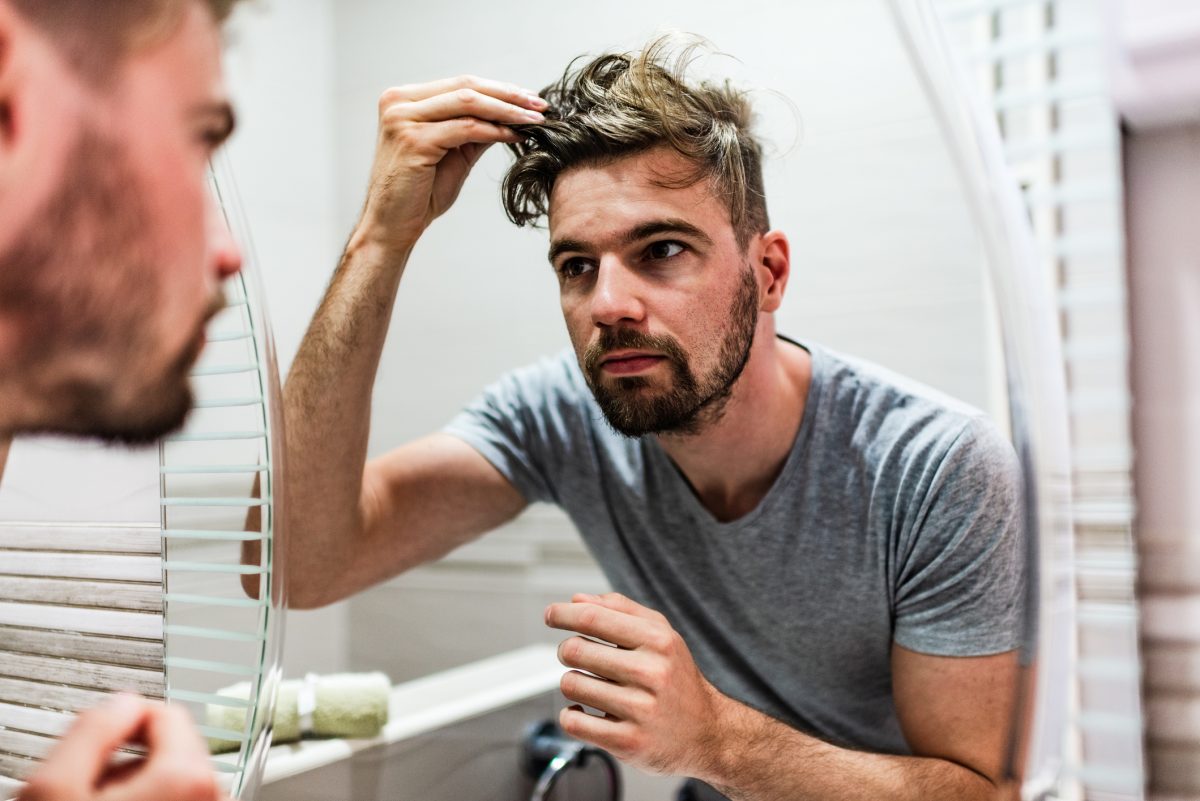