In this installment of The World Of Vinyl Record Players, we present the Victrola 3-speed wood/linen record player c/o World Wide Stereo. Victrola is one of the original names in records players in the U.S. dating back to the early 1900s and has continued to created products with retro & modern design aesthetics while always focusing on improved sound quality.

Recently, we partnered with World Wide Stereo to host a giveaway of one of these beautiful record players via Instagram and we held onto one for ourselves to review.

If you’ve done any research on turntables, you’ve noticed that most don’t come with accompanying speakers. Which means that you’ll be making a bigger commitment especially if you’re looking for a high quality record player & speakers. Pricing will vary, but the outcome can be a magnificent foray in a resurgent way of taking in music.

For someone that just looking to dip their toe into the vinyl game, record player/speaker combo like this one is very appealing because:

It’s quite affordable. At $169, you’ll find great value and one helluva steal in this full kitAesthetically, the combination of an oatmeal colored wood and linen brings in naturally elements that will enhance any space this record player is displayed Set-up is a breeze. With an elapsed time over about 3 minutes, you’ll be listening to you favorite record w/o any hassle

“With a wood housing, the sound that is created is rich and airy.”

Of course, sound quality is the overall measure that you’re interested in and let me tell you, at 50 watts these speakers can surprisingly fill a room. Now, you’re not getting concert quality sound, however; you’ll be able to pick up those quintessential clicks and crackles without skimping of equalized bass and treble. With a wood housing, the sound that is created is rich and airy. As a rule of thumb, maxing out your volume isn’t recommend for optimal sound quality and for the longevity of your speakers.

Also, you can switch from record player mode (PH) to Bluetooth and connect your devices. Now you don’t have a ton of Bluetooth speakers all over the place when you want to listen to your downloads.

On a scale of 1-10, the Victrola 3 Speed Record Player via World Wide Stereo receives and: 7.5 For an entry-level price point, beautiful aesthetics, surprisingly crisp sound quality and Bluetooth capabilities.

As far as wanted changes/upgrades:

How to Rock Men's Dungarees or Overalls? 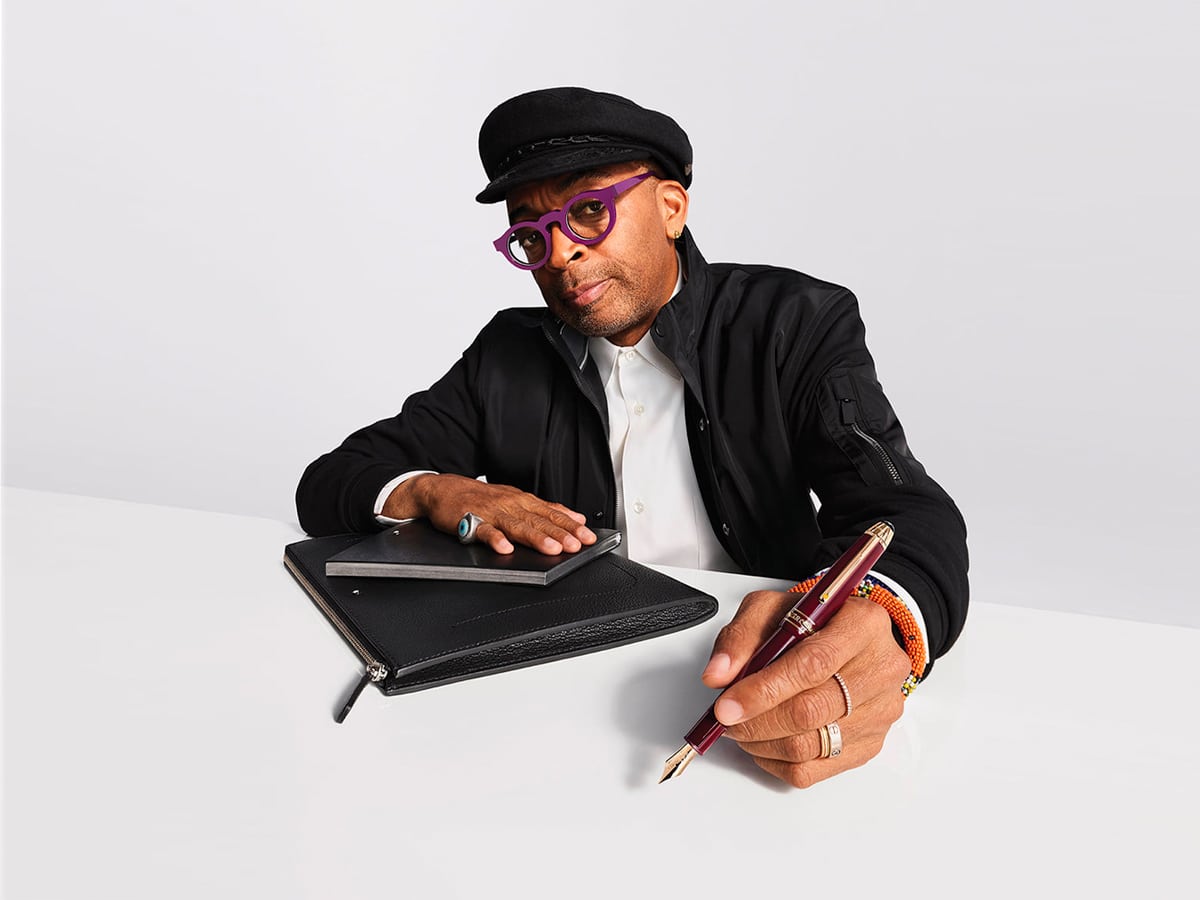 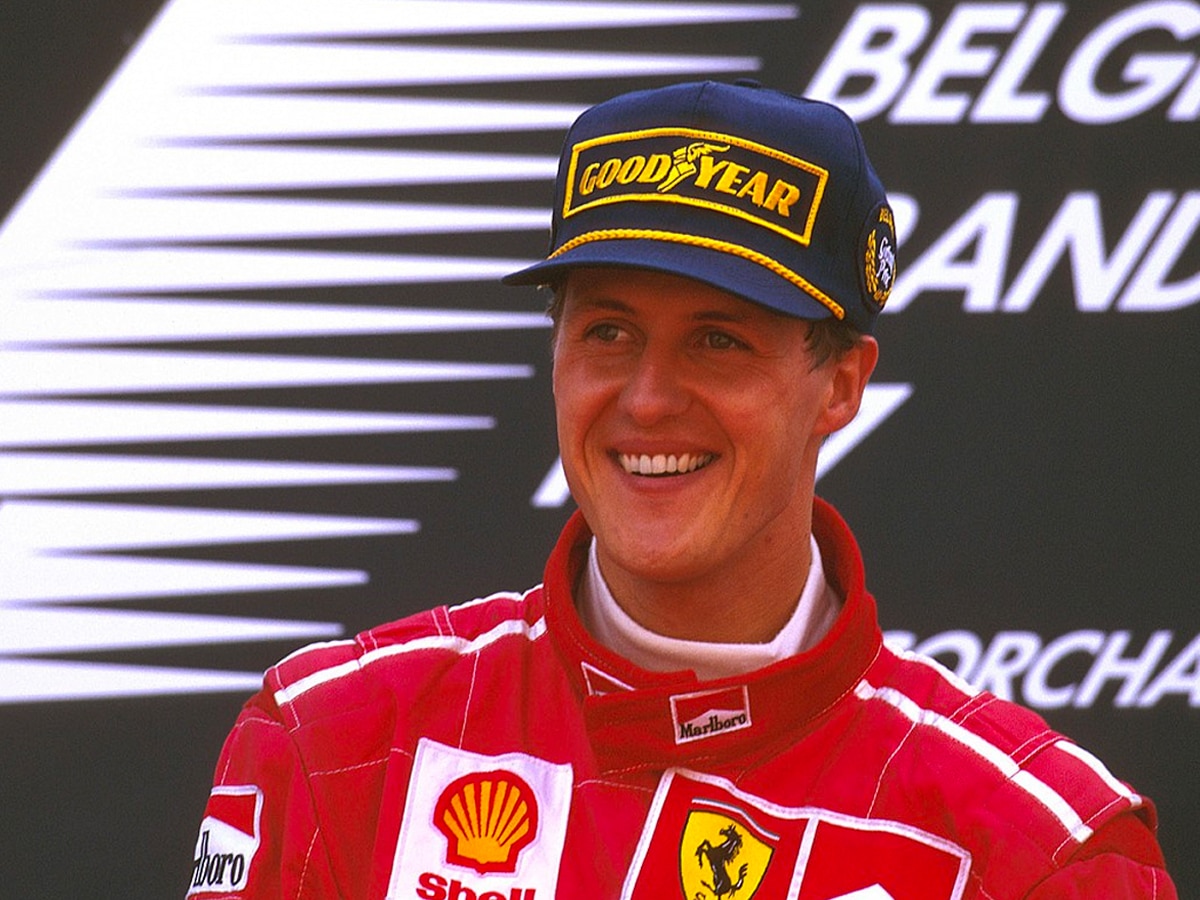 A Tell-All Michael Schumacher Documentary is Coming to Netfl...