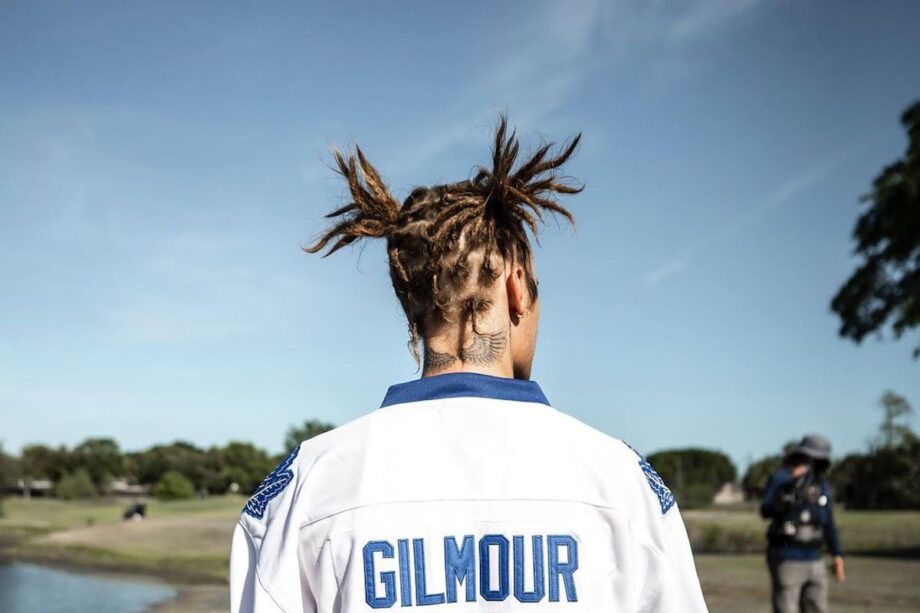 Justin Bieber certainly marches to the beat of his own drum.

The Canadian pop star's personality might have mellowed somewhat since his marriage to model and socialite Hailey Baldwin, but at the same time, his style instincts have become even wilder.

We've previously described following Bieber's evolving fashion journey as a "wild ride" but what's even wilder is his latest haircut. If following Bieber is like riding a rollercoaster, we've hit the stomach-lurching stage of the ride.

Yesterday, Bieber shared a slew of images on Instagram of himself out on a golf course in Miami with frequent musical collaborator DJ Khaled and rapper 21 Savage. In the shots, Bieber can be seen with his hair teased into a bizarre sort of dreadlocks/ponytails combination.

In short, it looks a bit off – and many "Beliebers" aren't vibing with it. 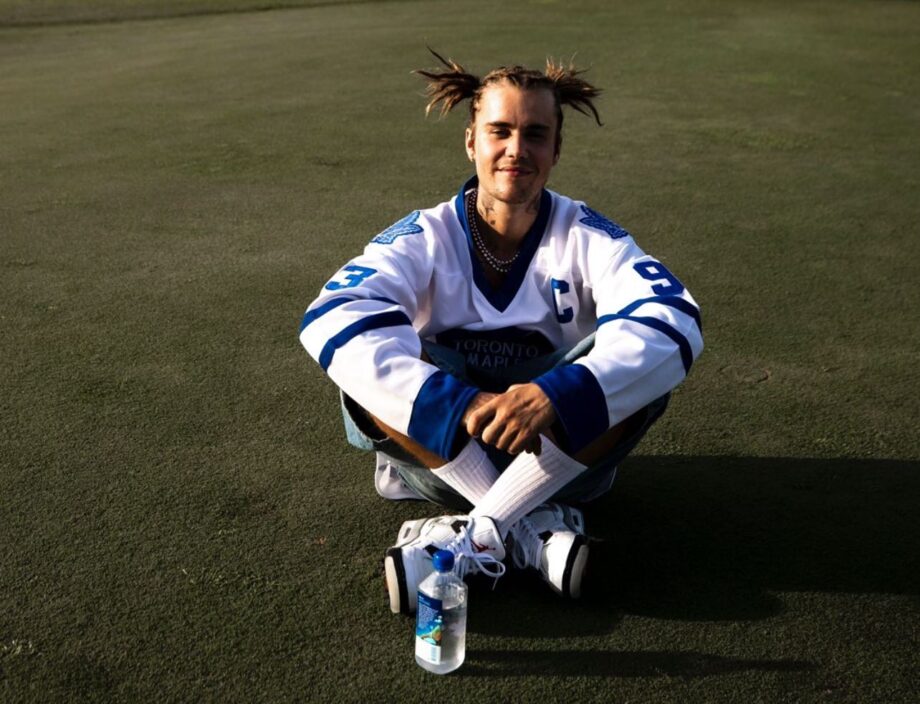 Choice comments online include "boy take the dreads off they ain’t it", "love the voice, not the hair" and simply "SHAVE IT". Of course, there's also mountains of emojis and fans saying they're in love with him, so who are we to judge?

Dreadlocks as a hairstyle come with a lot of cultural baggage. Formed by matting and braiding one's hair, many cultures around the globe have traditionally worn the style. However, these days it's most commonly associated with the African diaspora and Rastafarianism. White people wearing dreadlocks has been a common source of friction and debate around cultural appropriation.

It also makes you look like a British trustafarian.

Dreadlocks, if done properly and in a culturally sensitive way can look great, and even classy – just look at some of Lewis Hamilton's past haircuts. But Bieber's take hasn't had quite the same reception.

At least his recent music's been good. 21 Savage and Bieber both appear on Let It Go, the sixth track on DJ Khaled's twelfth studio album Khaled Khaled. Bieber's sixth studio album Justice, released last month, has been going gangbusters, too.

The post Justin Bieber’s Latest Haircut Is Something We’ve All Been Dreading appeared first on DMARGE.