People often imagine that sportspeople and celebrities have fantastically exciting personal lives, with wild experience after wild experience cropping up throughout their careers.

Mostly this is an exaggeration fuelled by media gossip and fans projecting their fantasies. But sometimes it turns out the tales are true.

Enter: Magic Johnson. An interview of former Los Angeles Lakers star Magic Johnson Jr. now doing the rounds on Instagram has reminded sports fans Magic was quite adventurous in his heyday. Being questioned about sexual experiences, Magic – real name Earvin – tells the interviewer he once slept with six people at once (not quite Dan Bilzerian levels, but still pretty frisky).

"Like I said, women have different fantasies, some wanna be with two, three at a time. You know one time I had six at one time."

Asked if that was his fantasy or the women's, Magic replies "that was both, probably mostly mine."

He also reveals how he once slept with a woman in an elevator, and even an office, while other office workers were in the boardroom next door.

To this, Magic says, "Different women have different fantasies and you wanna make sure they reach their fantasies, that was my thing."

Regarding his fame, the interviewer says "But you were Magic Johnson."

His response? "That's alright, you don't mind being a daredevil every now and then."

To the time he had sex in an office, Magic says, "She gave me that look and I said 'ah not here', she said 'here'. She didn't have any panties on so let's go."

He admits this was the "first time I was having sex and sweating. My eyes were over here and not looking on the woman," indicating that even for him, some situations were a little too risqué.

Hear Magic Johnson's wildest sexual encounters in the video below

Magic Johnson Jr's sexual life had been much-publicised, as he revealed in 1991 that he was HIV positive, something which he was commended for, because at the time, there were a lot of myths and stigma and secrecy around the disease. He became a big promoter of safe sex, which the interviewer questions him on, in relation to his risky endeavours.

"I gotta tell you, you're sending me mixed messages, because on one the hand you're saying to me safe sex, responsible sex, what I did was immoral, but even now when you tell the story you're making it sound pretty good," the interviewer says.

Magic responds: "I'm not sending you mixed messages, that was my life. If you're asking me if I had fun, yes I had fun. Did you enjoy your fantasies? Yes I did. But, you pay for it." 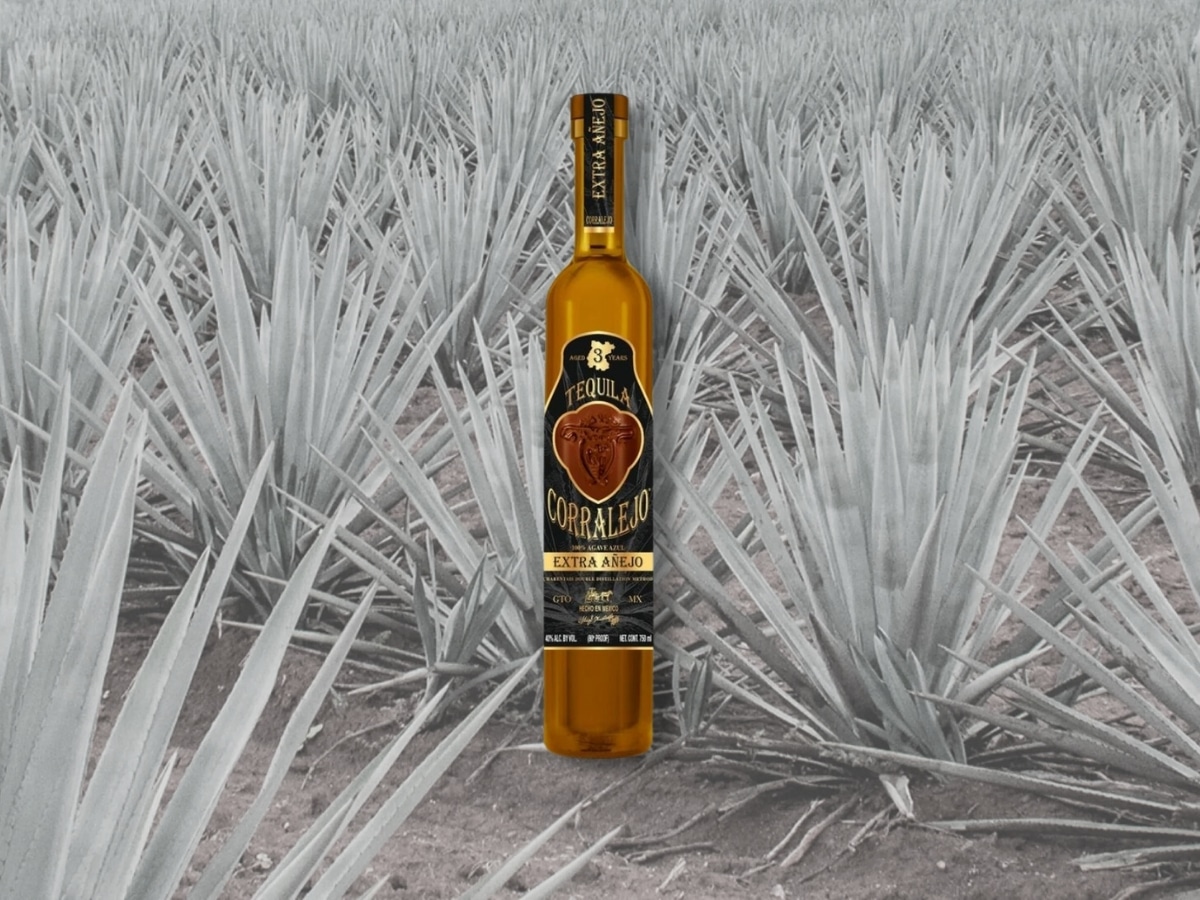 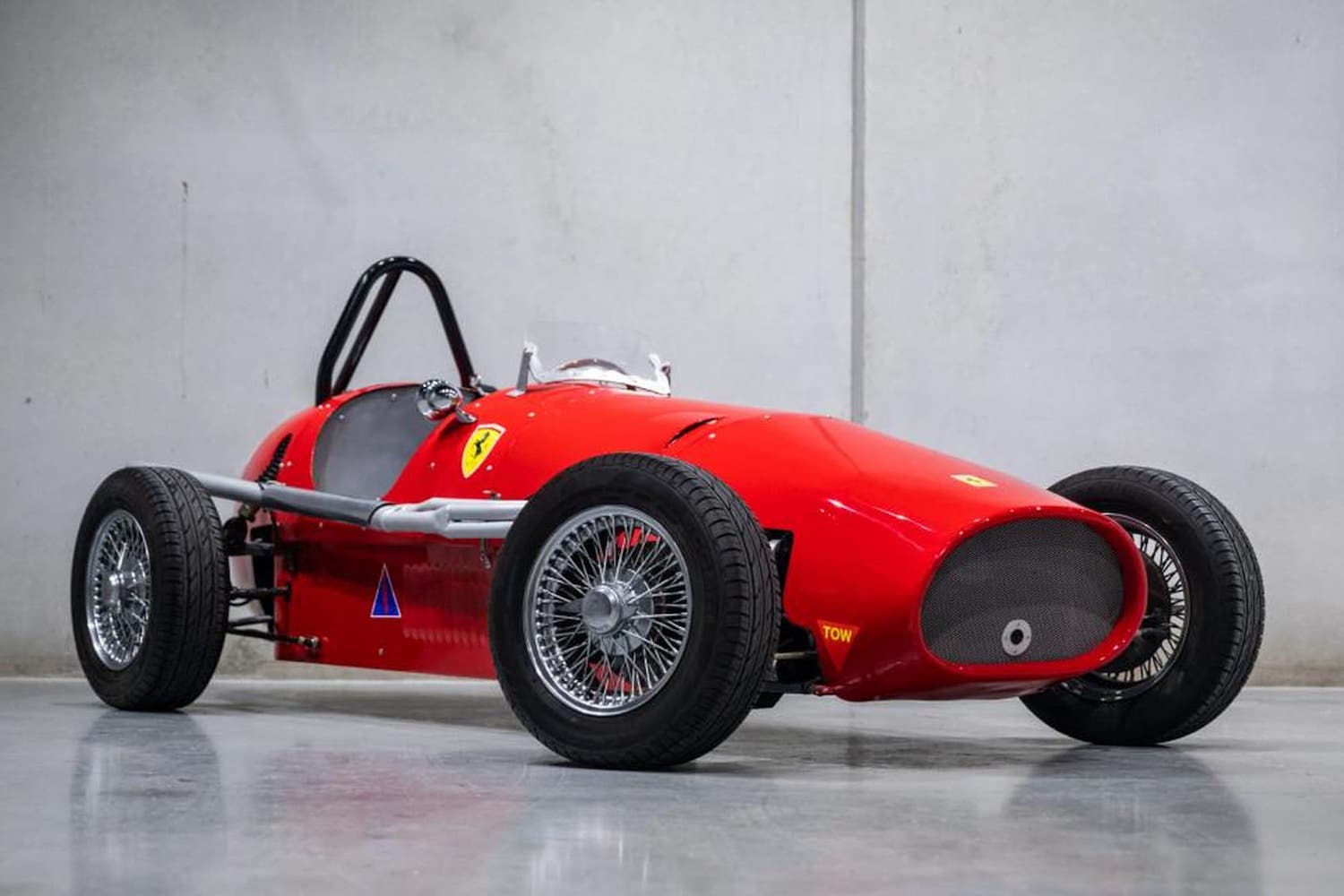 Australia’s Replica Car Market Is Heating Up – But Are They ... 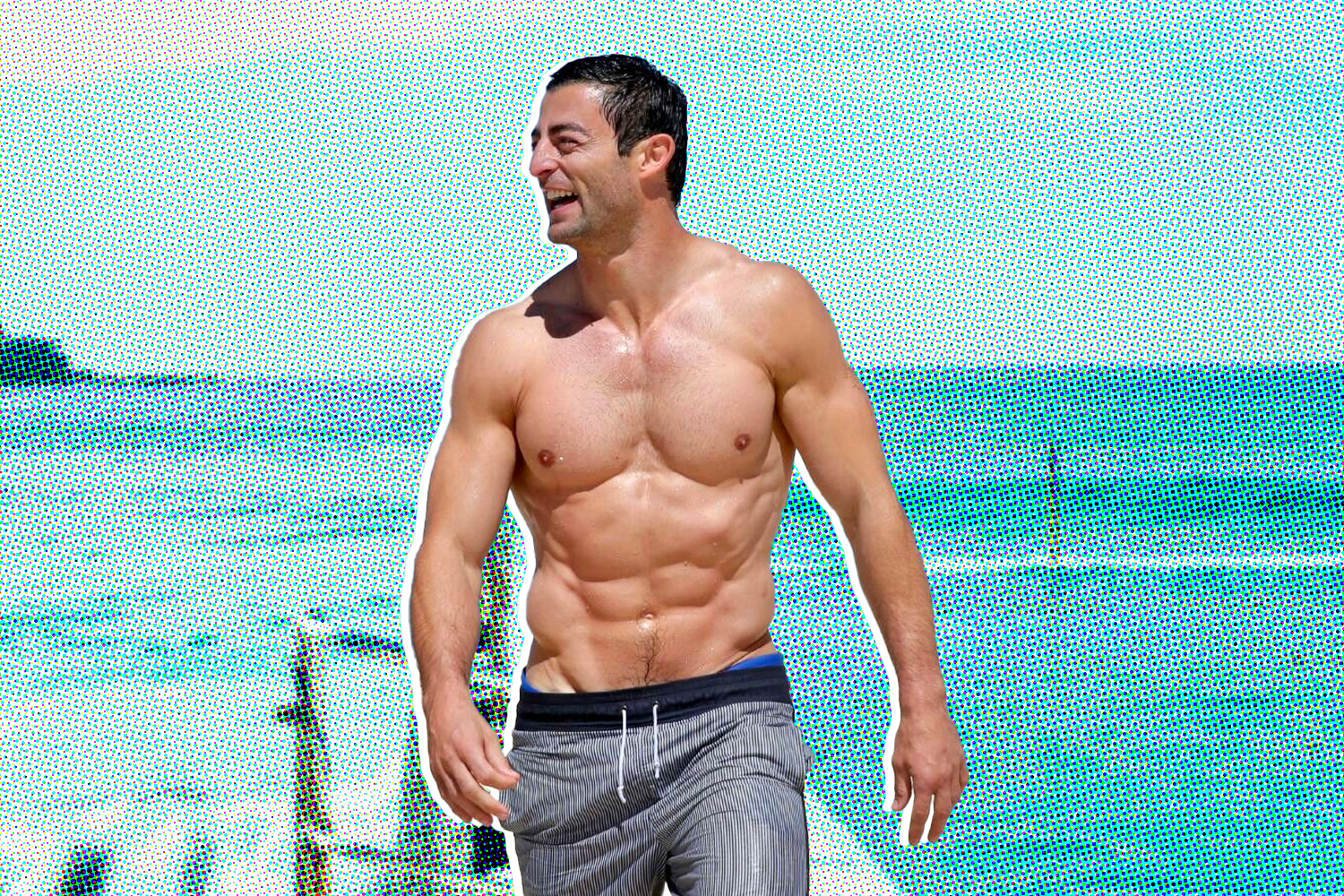 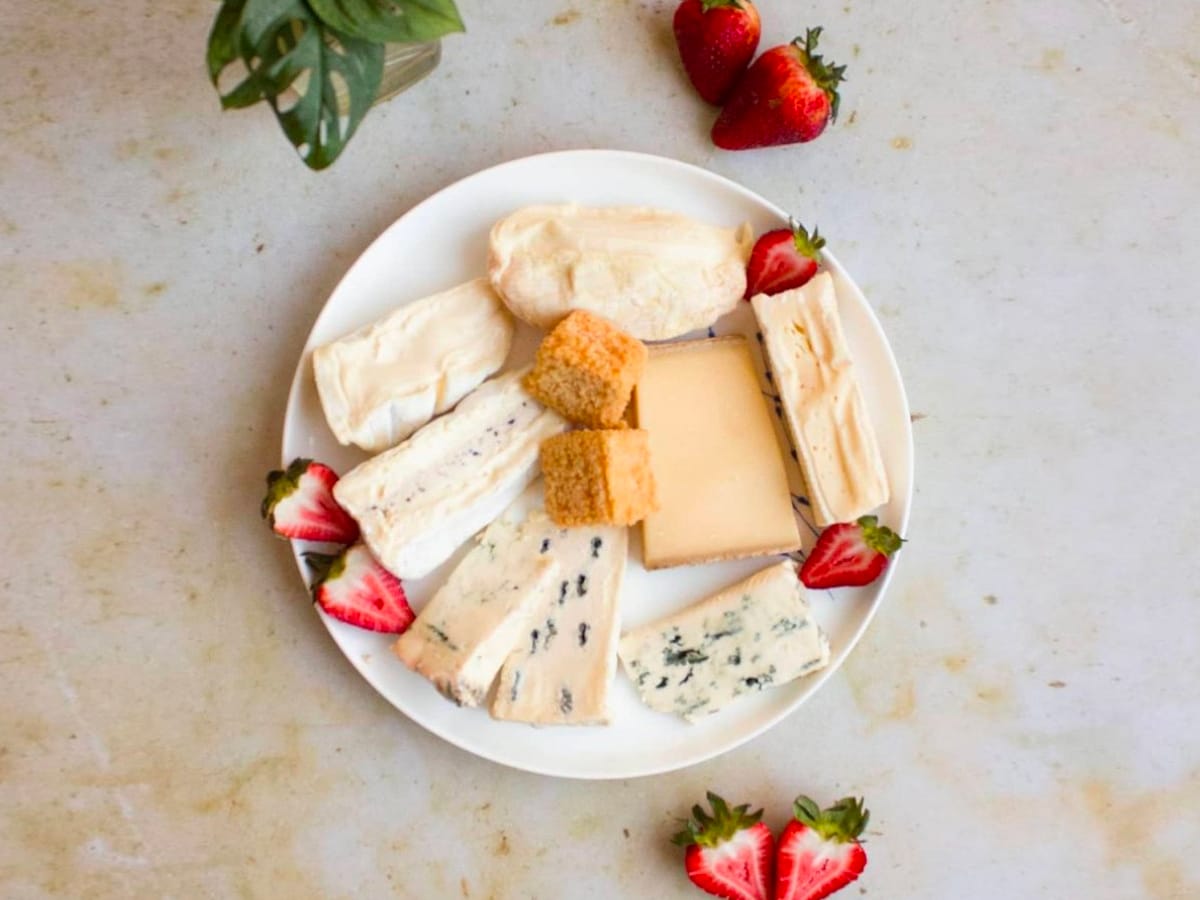 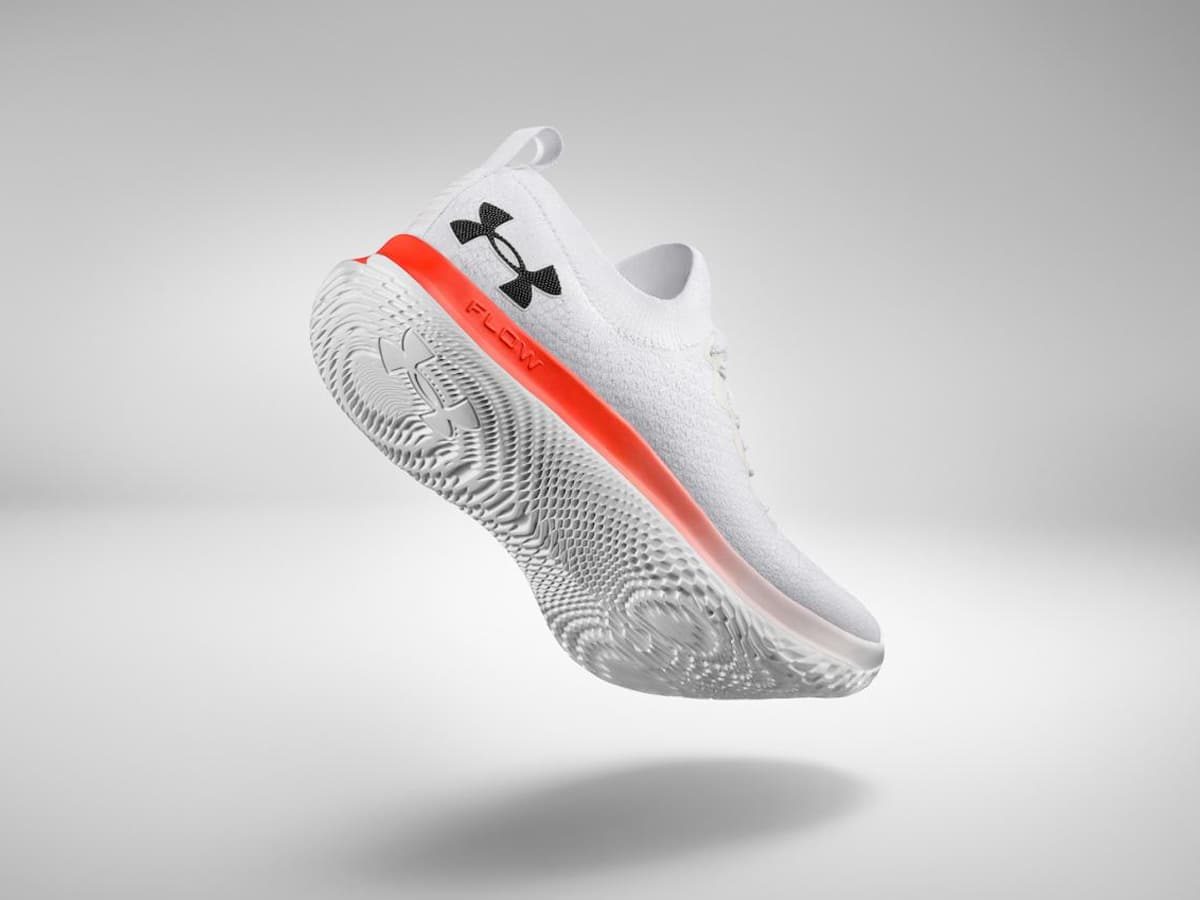 Step Up Your Game with Under Armour’s Flow Velociti SE 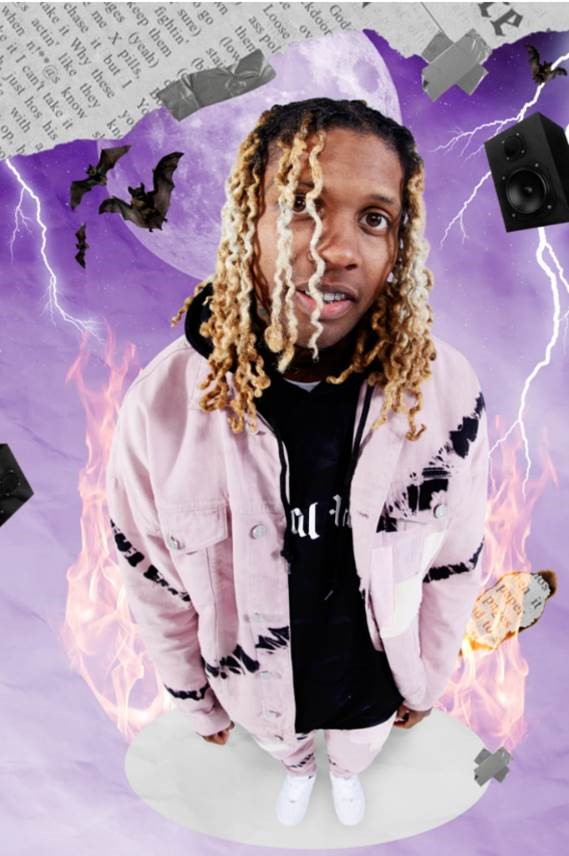