Renault’s ‘Un-Australian’ Business Decision Has Us Burning Our Baguettes 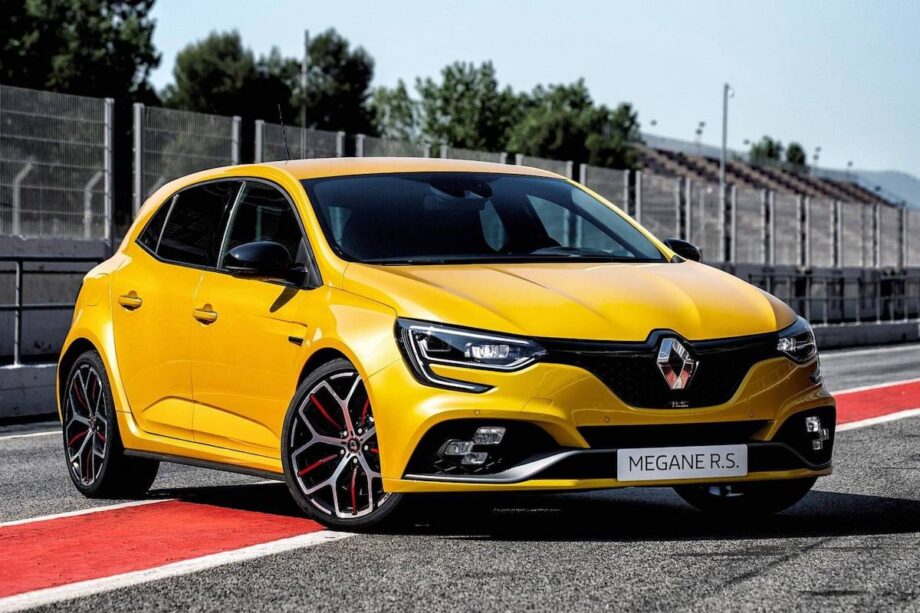 The world might think of Australia as a dangerous country – particularly our roads, with the success of the Mad Max film franchise not helping our international image one bit in this regard – but actually, Australian roads are some of the safest in the world.

Australia is the 12th safest country in the world to drive in, according to Swedish driver safety provider Zutobi. That puts us below countries like Israel, Japan or Norway but ahead of others like Germany, New Zealand and the United States.

Crucially, our roads are much safer than France's, which comes in at #36 (below Albania or Russia, for comparison)... Which adds insult to injury when we consider what France's most famous car brand has recently announced.

Renault, which is partially owned by the French state, has announced that as of 2021, they will limit the top speed of all their vehicles to 180km/h as part of their new environmental and societal strategy, CarExpert reports. They continue:

"This also applies to Dacia [Renault's Romanian budget marque] models, while the upcoming all-electric Megane-E will go one further and feature an automatic speed limit adjuster set by default."

Furthermore, "[Renault] wants to equip all its vehicles with an automatic speed control system called the Safety Coach, which will adjust the speed based on posted limits while also taking into account factors like sharp curves and inclement weather."

How bloody patronising. For a car brand that trades on their status as a Formula One constructor, to be limiting the speed of their cars like this is truly merde.

Of course, there are few places in Australia where you can legally drive faster than 180km/h anyway. In most of our cities, the fastest you can hope to go is around 110km/h (for example, on Sydney's M4 Motorway). The Northern Territory famously used to have unrestricted rural speed limits but now the most generous limits in the NT cap off at 130km/h (most of the Arnhem, Barkly, Stuart and Victoria Highways).

Let's not fetishise Germany and their Autobahn network, either. Almost a quarter of the Autobahn network actually has permanent speed limits, and on speed-unrestricted stretches, an 'advisory speed limit' of 130km/h still applies – driving faster than that isn't illegal, but if you get into an accident, driving faster than the advisory limit could scupper your insurance claim, so few Germans significantly exceed it.

Hell, most German auto makers have long abided by a gentleman's agreement to limit the top speed of their cars to 250km/h... Although you can pay to remove that limiter with some brands (how very German). 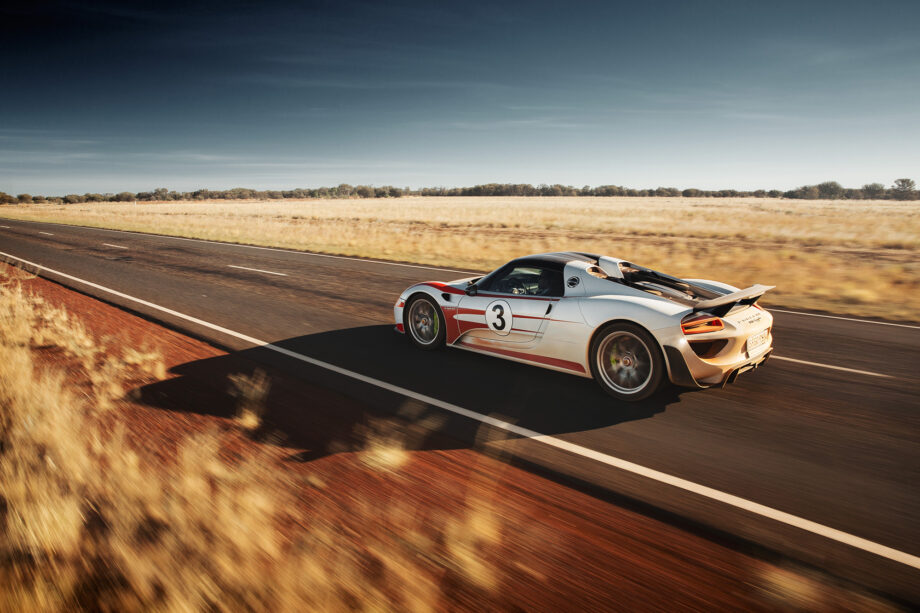 A Porsche 918 Spyder clocking 350km/h on the Stuart Highway in the Northern Territory back in 2015. Between February 2014 and November 2016, parts of the Stuart Highway had no speed limits, allowing Porsche to do this high-speed test. Image: Porsche[/caption]

But it's the principle of it. Speed is a crucial tool in the modern driver's arsenal that can actually help prevent accidents if used judiciously. It's also unclear if this 180km/h limit can be paused or removed when you take your Renault on the track. More than that, it just feels un-Australian. For all its flaws, Holden never pulled this sort of bullshit on us.

Renault isn't the only brand in recent years that's decided to implement speed limiters in their cars. Volvo began limiting their cars to 180km/h since 2020 – perhaps unsurprising considering their long-term image as a leader in automotive safety. Japanese brands have long limited the top speeds of their cars to 180km/h for the Japanese domestic market, too.

Now we're not seriously suggesting that this speed limiter is a bad idea. Renault's simply being a good corporate citizen and doing their bit to help prevent automotive accidents, which should be applauded. No-one really needs a car that can go over 180km/h.

The post Renault’s ‘Un-Australian’ Business Decision Has Us Burning Our Baguettes appeared first on DMARGE. 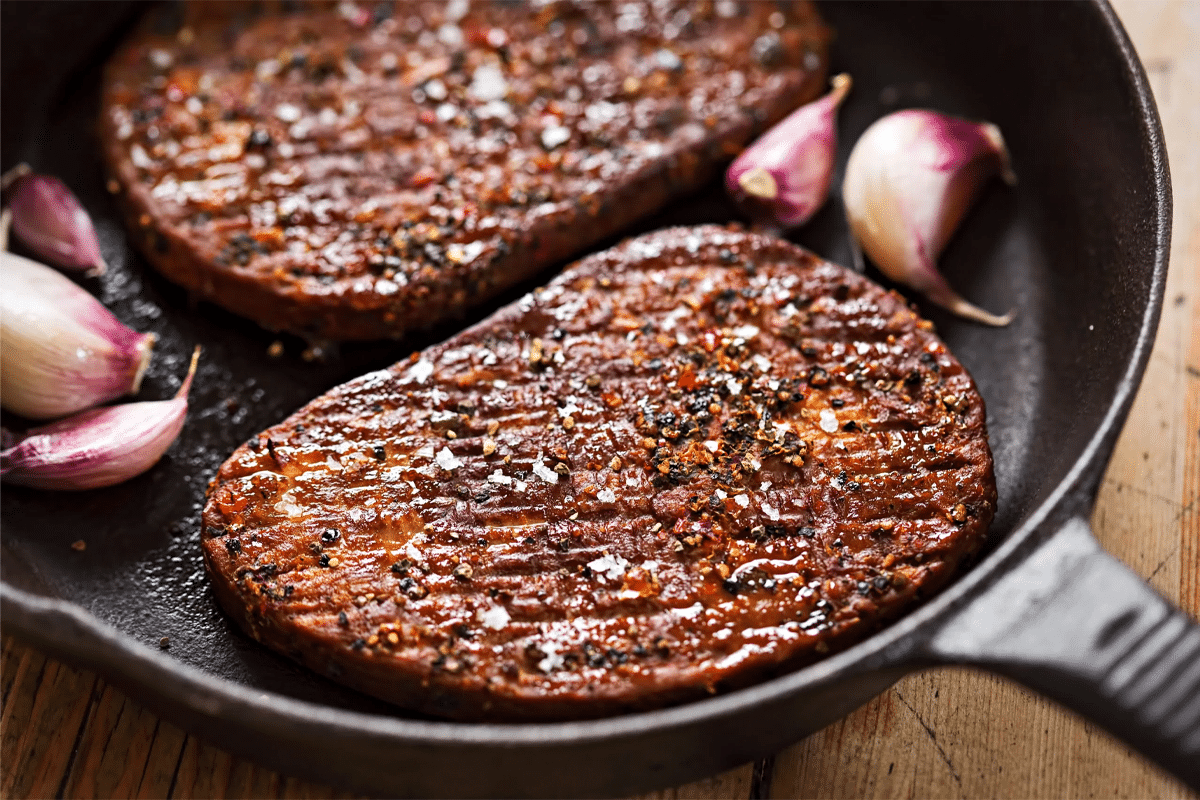