The Dietary Mistake You’re Probably Making, According To A Nutrition Coach 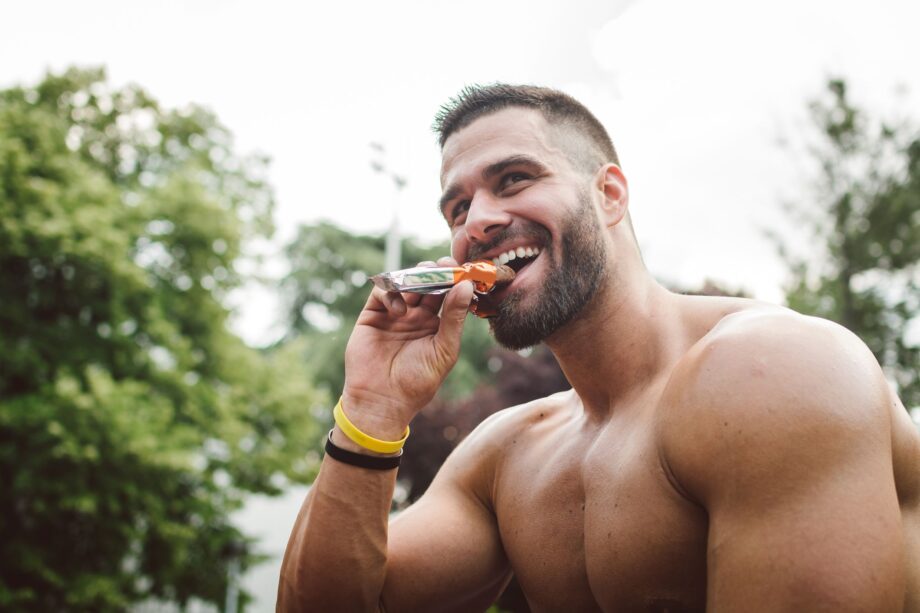 Being a modern human is hard. If you're not beating yourself up about not looking perfect on Instagram, or not taking the perfect holiday photo, you're probably following some terrifying low carb diet, making co-workers wince with your grim Tupperware offerings, and posting questionable motivational quotes in your free time.

Ok, ok, it's probably not as bad as all that. But still: eating well and maintaining balance is tough in a world where the food pyramid is being attacked from all directions (in many cases with compelling arguments) but also in a world in which – if you go far enough in the 'gleaming keto wormhole' direction – you get scurvy inducing diets that would make an 18th-century pirate shudder.

RELATED: Joe Rogan's Carnivore Diet Could Be Your Ticket To Becoming A Shredded Beast...But At What Cost?

One thing you might think we are all settled on though is that eating fibre improves digestion. Think again. Nutrition coach Max Lugavere is here to spill exactly why that's not necessarily the case.

Lugavere took to Instagram recently to break down some of the most common causes of people's digestive issues.

These, according to Lugavere, include: eating too much fibre, eating at odd times, chronic stress, eating on the go, overeating, inhaling your food, ignoring food sensitivities and being sedentary.

"Not every day is going to be perfect," Lugavere captioned the post. "Sometimes you have to eat on the run. Or eat late at night. But in general, these practices can negatively affect digestion, a process that happens best during normal diurnal feeding windows and while you are in a rested, parasympathetic state."

"Also fiber is usually what most people reach for to improve digestion but too much fiber (especially if you aren’t used to it) can make you feel like [shit], literally. Isolated fiber extracts from processed foods (usually low carb foods) are also terrible for the gut in large quantities."

"These include inulin and chicory root fibre. Fibre is great in that it’s filling and we believe it is beneficial from a microbiome/immune standpoint, but it should always be tailored to your own tolerance and lifestyle and definitely don’t feel any pressure to overdo it!"

Put that on your plate and eat it...

Lebron James' Ketogenic Diet Could Be Your Ticket To Becoming A Shredded Beast...But At What Cost? The Truth About Using Peptides & How They Impact Health

The post The Dietary Mistake You’re Probably Making, According To A Nutrition Coach appeared first on DMARGE. 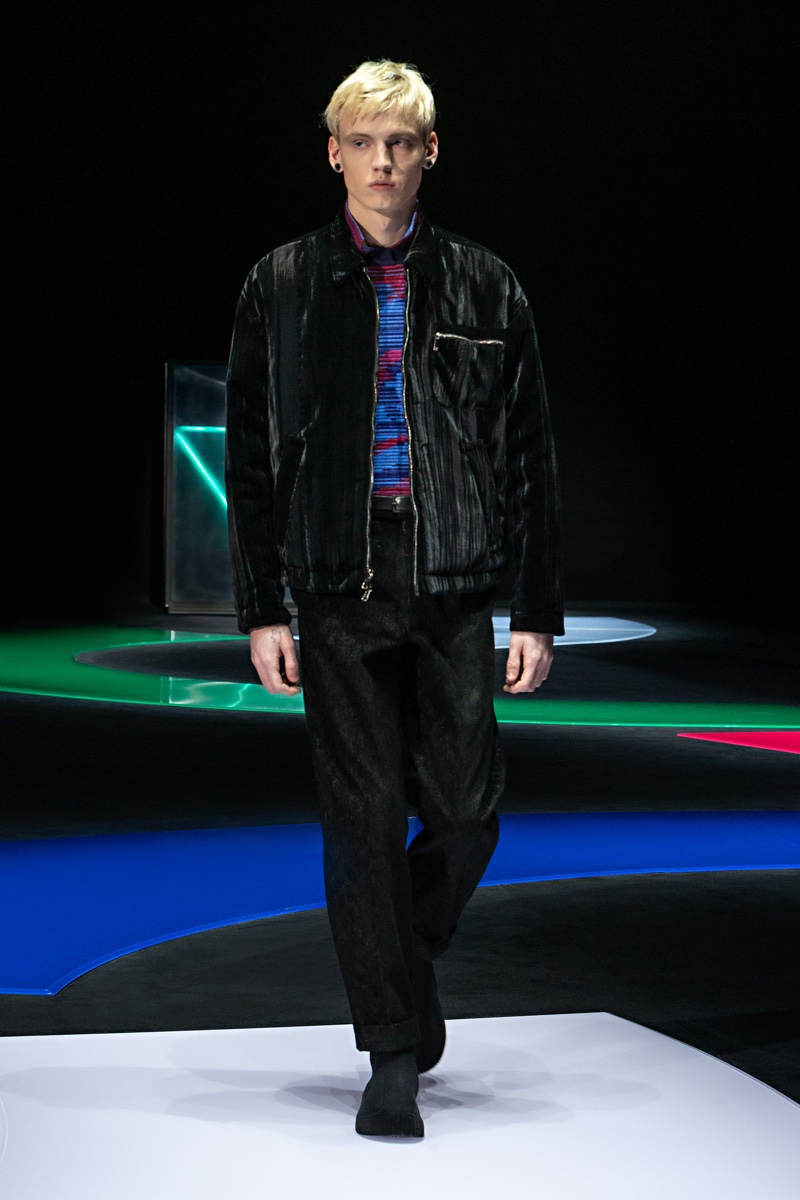 Emporio Armani is in the Mood for Pop 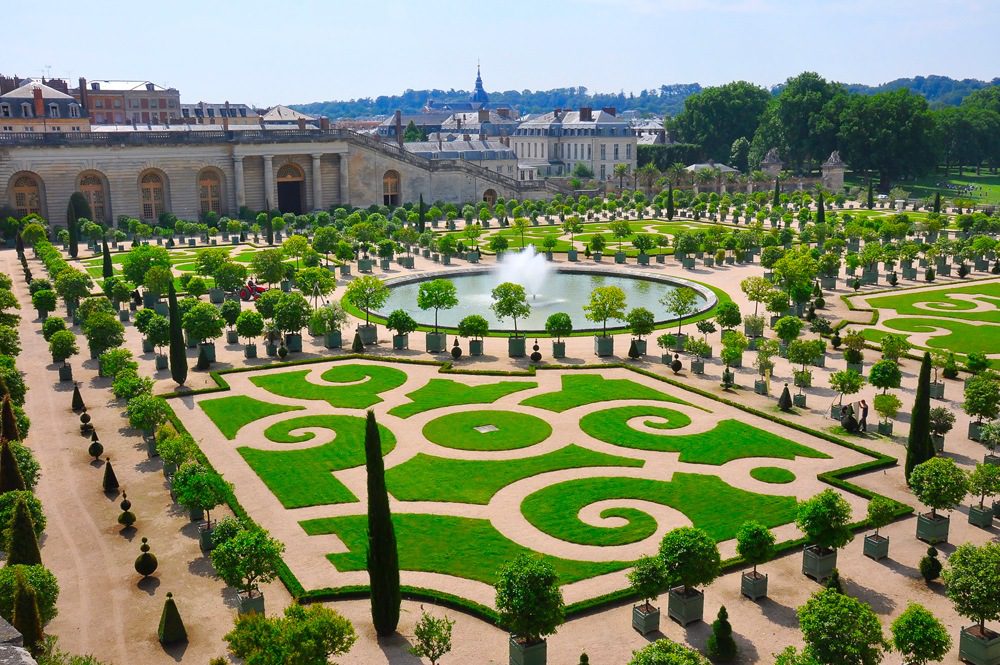 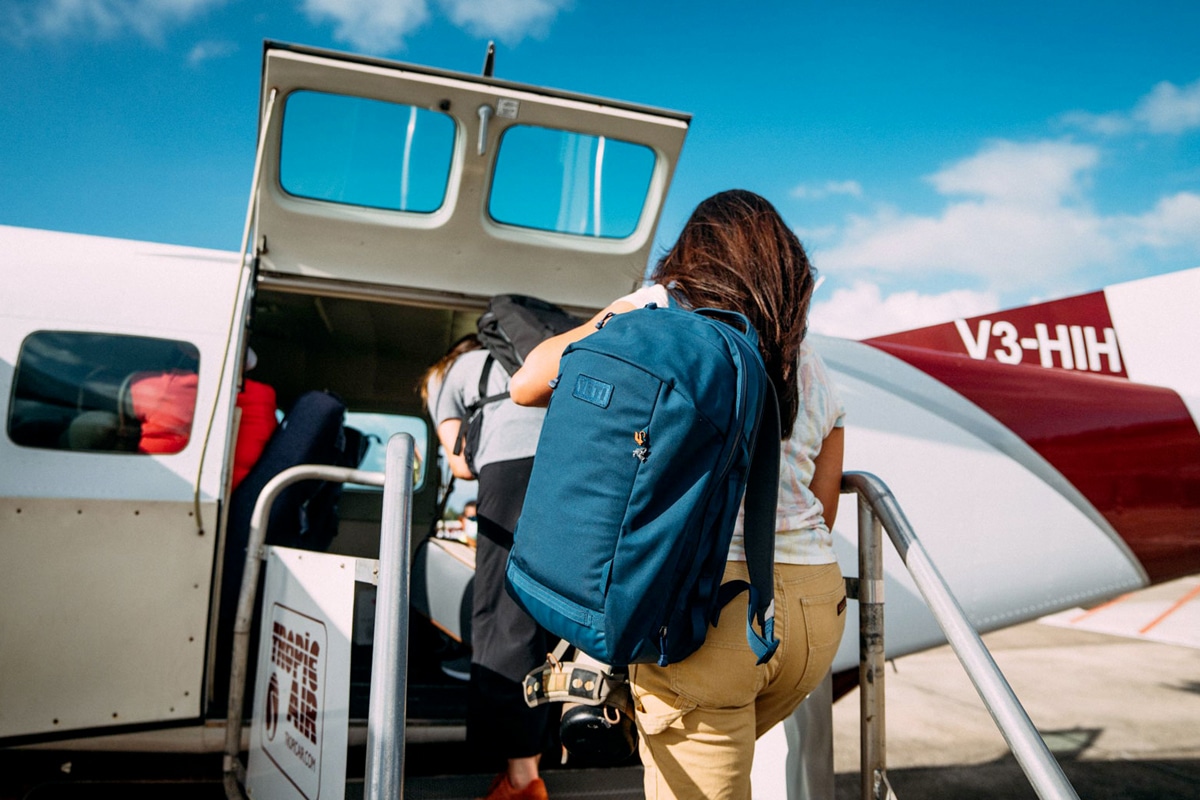