The Fundamental Difference Between How French & American People See Food 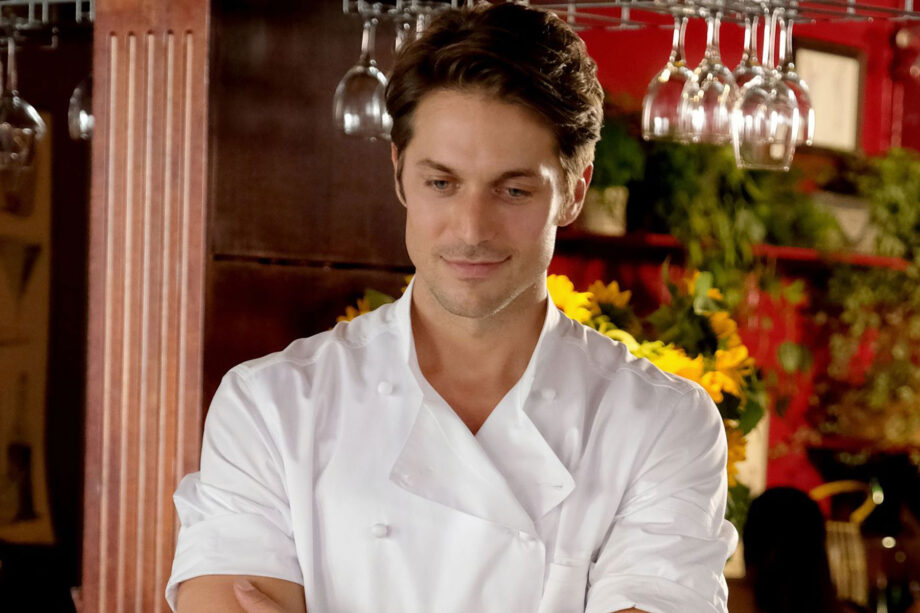 From clumsy Netflix metaphors (like the whole "in France we don't wash our omelette pans because it's sexier that way") to scathing Tripadvisor reviews (in which All American Tourists are written off as loudmouth locusts), there are a lot of cliches surrounding tourism in Paris, and how Americans and French people will typically interact.

These stereotypes are rude, offensive, and – in many cases – correct...

If you'd like to paint with a more finely tipped brush, however, and escape to a more detailed canvas, allow the following insight from the late chef, author and Parts Unknown host Anthony Bourdain to sweep your mind, potentially helping you see food through the eyes of a French person.

In Word Travel: An Irreverent Guide, Bourdain is quoted as saying:

"In the English speaking world, there has always been a certain ambivalence about taking pleasure at the table. There has been this notion that if you take too much pleasure in your food, then it might lead to harder stuff, like sex, for instance."

Bourdain then points out something any American tourist would do well to remember before visiting The City Of Light.

"I think the French have always understood that, yeah, hell yeah, it does lead to sex, and it should. That residual sense of food being good, food being important, food being worth waiting for, and food being worth spending time with: eating is, and should be, a joyous occasion."

This doesn't mean you need to keep a tazer in your pocket in case your waiter attacks you with kisses. But it does mean you need to leave your low carb diet (if not your intermittent fasting, which the French arguably invented with their "coffee and a cigarette" ritual) at the door and learn the art of indulgence.

A recent Instagram post by Paris based photographer Patrick Colpron represents the healthy relationship the French have with food quite well.

Food for thought. Oh, and – if that insight floated your boat – watch the below video to see the difference between how French people and English speaking people see wine, hilariously explained...

The post The Fundamental Difference Between How French & American People See Food appeared first on DMARGE.