Time To Bail? Expert Explains WTF Is Going On With Crypto Right Now 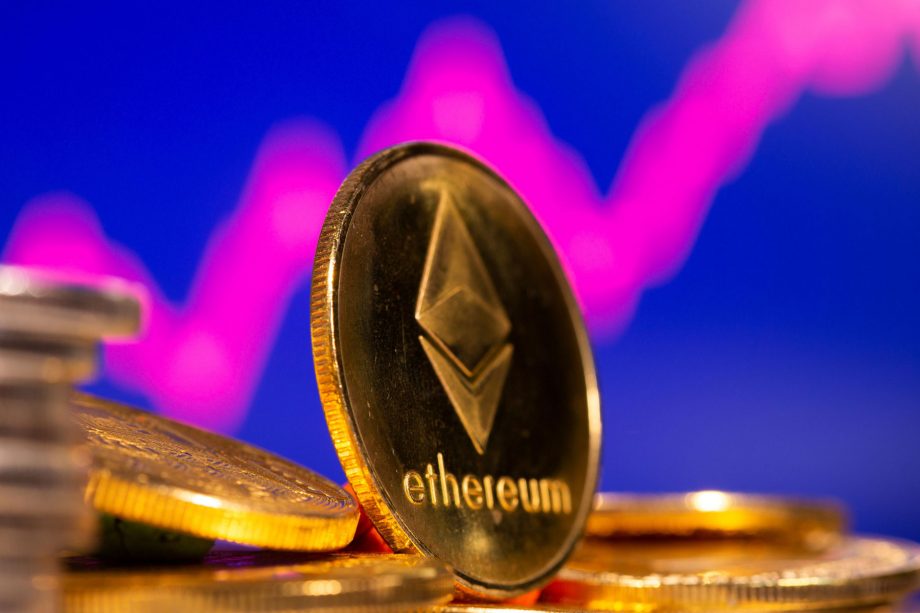 If you're investing in crypto in 2021 then you will probably be sick of hearing the phrase "never invest more than you can afford to lose."

It's still as true as ever.

But if you ignored all those trying to steer you towards more sensible investments and piled into crypto at its very peak earlier this year, and are now watching your money roll off a cliff, you might like to know what the hell is going on with the cryptocurrency market right now – and if it's ever coming back.

RELATED: I Bought $1,000 Worth Of Cryptocurrency. It Was A Huge Mistake

To that end, allow us to bring you eToro market analyst and crypto expert Simon Peters' analysis of what's going on in the crypto world right now. Though neither he nor we have a crystal ball, and though this shouldn't be taken as advice so much as information, it does provide a handy summation of what's happening in the sector at present.

Wow … Looking at my crypto wallet did not spark joy today.

"Bitcoin’s recent woes deepened as the cryptoasset slumped across the week, starting trading above $34,000 before losing ground. It is now trading around $31,791."

"Likewise ether has come down heavily from recent highs," Mr Peters continued. "ETH began the week above $2,000 but saw a quick sell off to trade below $1,900 at times. At the time of writing, the cryptoasset’s value is hovering very slightly above $1,900."

He added: "With yet another poor performing week, speculation on the short-term price direction of major cryptoassets is rife, with mixed opinions on price depending on what metric/indicators analysts are looking at."

"Long-term confidence remains high, however, with a recent survey of FinTech experts revealing more than half believe bitcoin is capable of becoming the global reserve currency by 2050."

"In the survey from Finder, some 29% believed this so-called ‘hyperbitcoinization’ could happen as early as 2035 though. Two thirds of respondents believed the current price levels of the cryptoasset were undervaluing the digital currency."

They first quoted Edward Moya, US senior market analyst for the online trader Oanda, who said: “Bitcoin is the ultimate risky asset right now and it could see intense selling pressure if Wall Street enters into panic-selling mode."

They also quoted Adrian Przelozny, CEO of Australian cryptocurrency exchange Independent Reserve, who (yesterday) said while bitcoin is down 4 per cent today, it has grown 225 per cent in the past year.

“If the large volume going through our … desk right now is anything to go by, sophisticated investors see this as a great opportunity to buy more bitcoin and other major cryptocurrencies,” he said.

“For those of us who have been in this space for some years, we already know that bitcoin has its ups and downs. I take a long-term view, focusing on advancements in technology and innovation in order to get a gauge on the healthiness of the broader ecosystem. With the amount of global venture capital funding getting behind projects right now, short-term price dips do not change my long-term bullishness.”

The chief executive said on Twitter the payments firm will be opening a new business wing to focus on Bitcoin-focused services and DeFi.

Dorsey said it would focus on an open developer platform with non-custodial decentralised financial services dedicated to bitcoin and completely permissionless. Dorsey said the name was still “TBD”.

He added: “Like our new #Bitcoin hardware wallet, we’re going to do this completely in the open. Open roadmap, open development, and open source. @brockm is leading and building this team, and we have some ideas around the initial platform primitives we want to build.”

It comes not long after the CEO also announced Twitter's intention to launch a bitcoin hardware wallet.

Football NFT closing in on record funding round

Paris-based digital playing cards startup Sorare is reportedly close to a record funding round of some $532 million.

Multiple sources [1] [2] [3] indicate SoftBank is set to lead the round of investment, but the chief executive Nicolas Julia has denied it is even taking place.

The firm which was established in 2018 sells digital playing cards of football players which match their real-world performances and rankings via NFT. Its sales reached above $2.1 billion in the first quarter of 2021.

Despite tribulations in the value of bitcoin in recent weeks, the number of nodes on the network has reached an all-time high, according to Bitnodes.io and Coin.Dance.

The milestone was reached around 5 July with some 13,374 on the network. 99% of the network is running Bitcoin’s core software, with the other 1% managing other less popular versions.

The expansion of nodes on the network is a positive indicator of its decentralised nature, increasing by over 2,000 in the past year according to Bitnodes.

A Bitcoin node is a computer on the network which follows rules and shares information on the cryptoasset’s blockchain. A ‘full’ node is a device that hosts an entire copy of the Bitcoin blockchain in the peer-to-peer network.

Disclaimer with regards to all eToro commentary: this should not be taken as investment advice, personal recommendation, or an offer of, or solicitation to buy or sell, any financial instruments. This material has been prepared without having regard to any particular investment objectives or financial situation, and has not been prepared in accordance with the legal and regulatory requirements to promote independent research. Any references to past performance of a financial instrument, index or a packaged investment product are not, and should not be taken as a reliable indicator of future results.

All contents within this report are for informational purposes only and does not constitute financial advice. eToro makes no representation and assumes no liability as to the accuracy or completeness of the content of this publication, which has been prepared utilising publicly-available information.

Cryptoassets are volatile instruments which can fluctuate widely in a very short timeframe and therefore are not appropriate for all investors. Other than via CFDs, trading cryptoassets is unregulated and therefore is not supervised by any EU regulatory framework. Your capital is at risk.

The post Time To Bail? Expert Explains WTF Is Going On With Crypto Right Now appeared first on DMARGE. 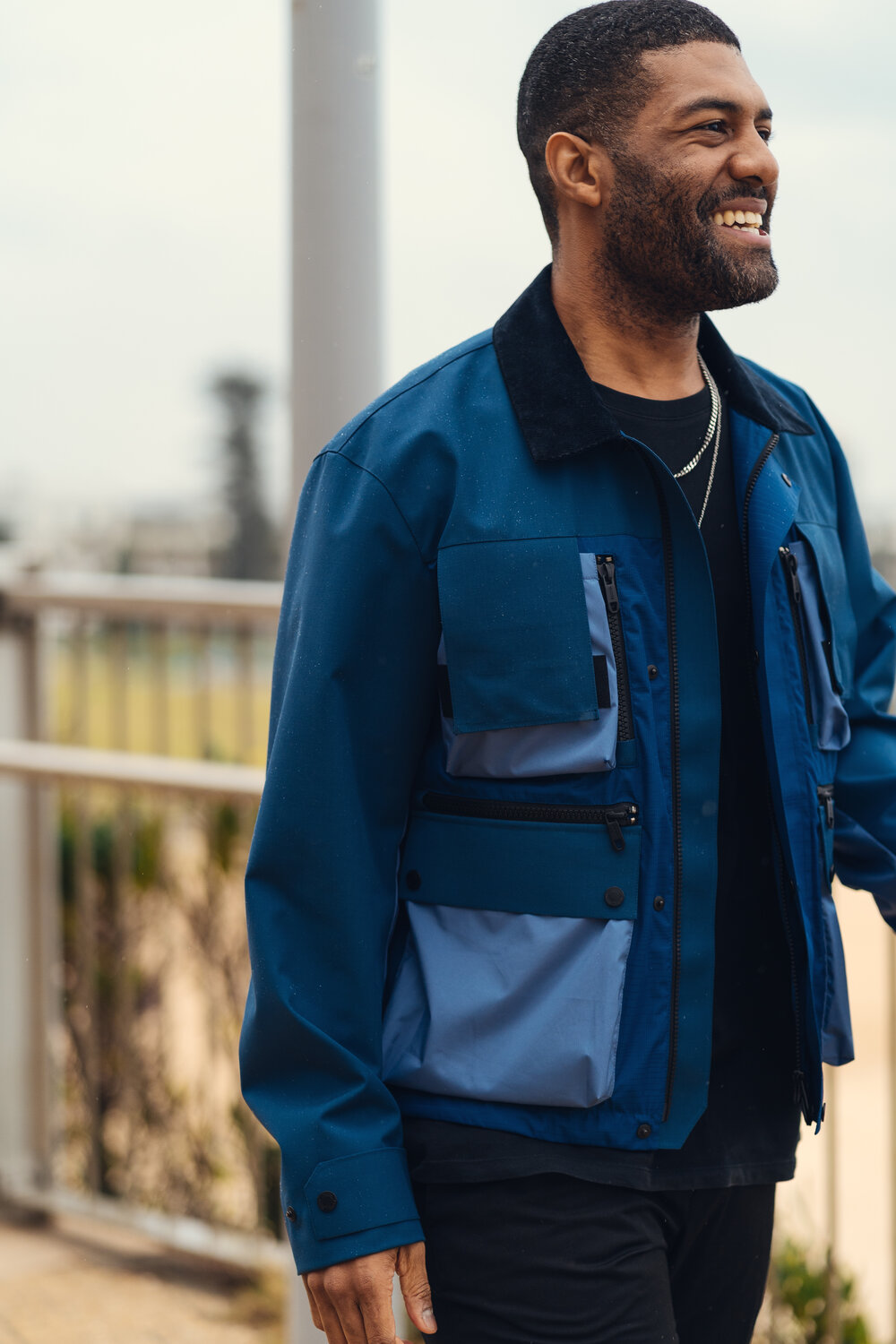